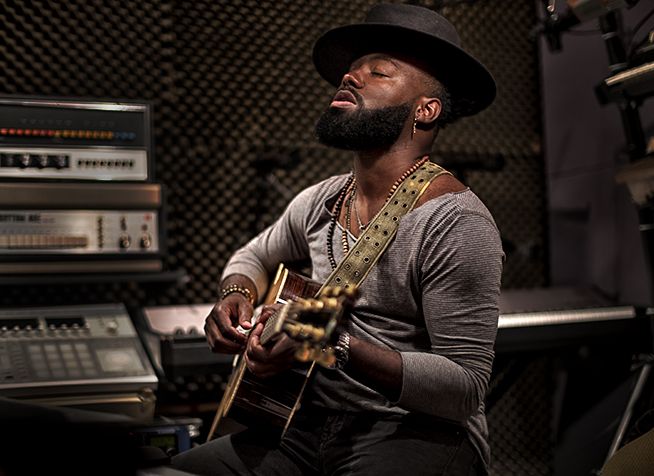 Los Angeles based singer-songwriter and Cleveland Native returns to play for hometown crowd.
CLEVELAND - eMusicWire -- Hailing as a Cleveland Heights tiger, Antoine Dunn has had an exceptional journey in music with hit songs and the experience to go with it. Dunn's early performances began on stage at Heights High, but since then, the award-winning singer and musician has performed in some of the nations most prestigious concert venues.

After relocating to Los Angeles, things seem to be going well for the self-taught musician once known for cutting class at Heights High to practice playing the grand piano. The singer—whose recent single "Lose It All" broke the billboard top 40 R&B charts in recent months—is no stranger to success.

In fact, Dunn's debut single "Can't Forget" and his follow-up single "Miss My Love," both broke the billboard top 20 charts. Fans may remember some of the singer's several appearances in Cleveland alongside other national acts like Avant, KEM, and Chrisette Michele. Dunn's music can be heard nationwide on SiriusXM and various other networks such as BET and MTV.

More on eMusic Wire
In 2021, Dunn held an intimate listening party for his fans in Cleveland where he gave exclusive access to unreleased music, and now the singer would like you to hear him perform it live this Labor Day Weekend!

The concert will be held at the House of Blues and is scheduled for Sunday, September 4, 2022, at 7:00 p.m. The bill features the soulful stylings of Dunn as well as longtime collaborator and fellow artist, Chris Cody. Cody is a self-taught music producer, musician and recording artist who is also from the greater Cleveland area.