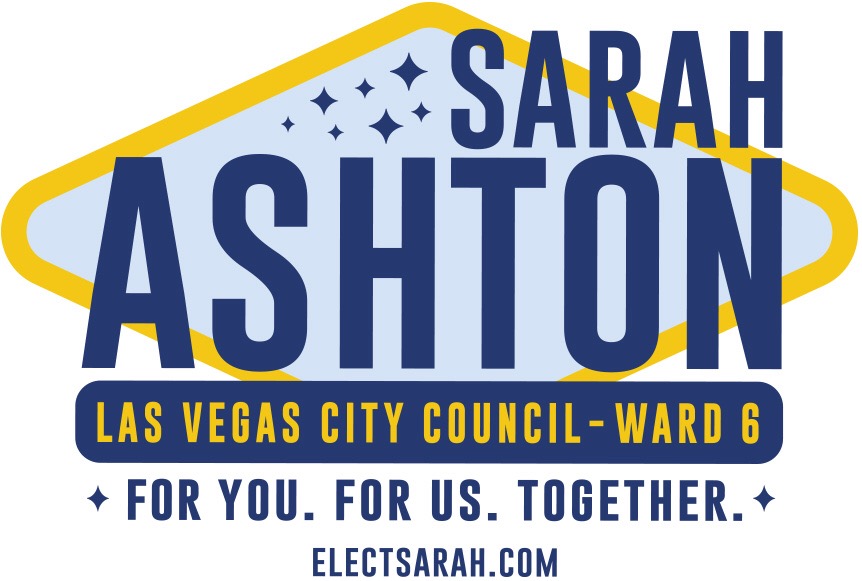 It continues today with her unveiling of "$24 in '24." This new proposal, part of her "Vegas Promise" economic platform, will ensure that every employee of the city of Las Vegas, along with all contractors and subcontractors, will receive a minimum starting wage of, at least, $24 dollars per hour by the year 2024.

More on eMusic Wire
When Sarah Ashton was asked how this program would change the dynamic of the political discourse and impact real people her response was typical of her fiery nature.

"People questioned me when, as a transgender female, I announced my run for office, they questioned me when I infiltrated the Clark County and Nevada GOP and exposed the seditious and grift laden actions of local and state Republicans, and now moderate Democrats, who have assailed me as a radical for trying to expand voting rights are questioning me again, too scared to see real prosperity and social growth in my city. Questions, allegations, and accusations are part of every smear campaign. My response is simple: '$24 in '24' will help lead working families out of poverty and help strengthen unions by showing private industry if a municipal government can pay employees a living wage, so can they!"

More on eMusic Wire
Ashton continued with a final thought:

"This type of minimum wage program will lead to both social progress and economic prosperity, creating a more vibrant, livable city for every Las Vegas resident. I will fight to pass this every day of my term until it gets the four votes needed to become law."

The Campaign to Elect Sarah Ashton plans to release more details of her "Vegas Promise" platform in the coming weeks, including a $100 million dollar reallocation of public safety dollars into a new set of programs intended to reduce crime, increase community equity, and raise the standard of living for every person living or visiting fabulous Las Vegas. More information on her campaign for the Ward 6 seat can be found at www.ElectSarah.com . She can also be followed on Twitter at @SarahAshtonLV