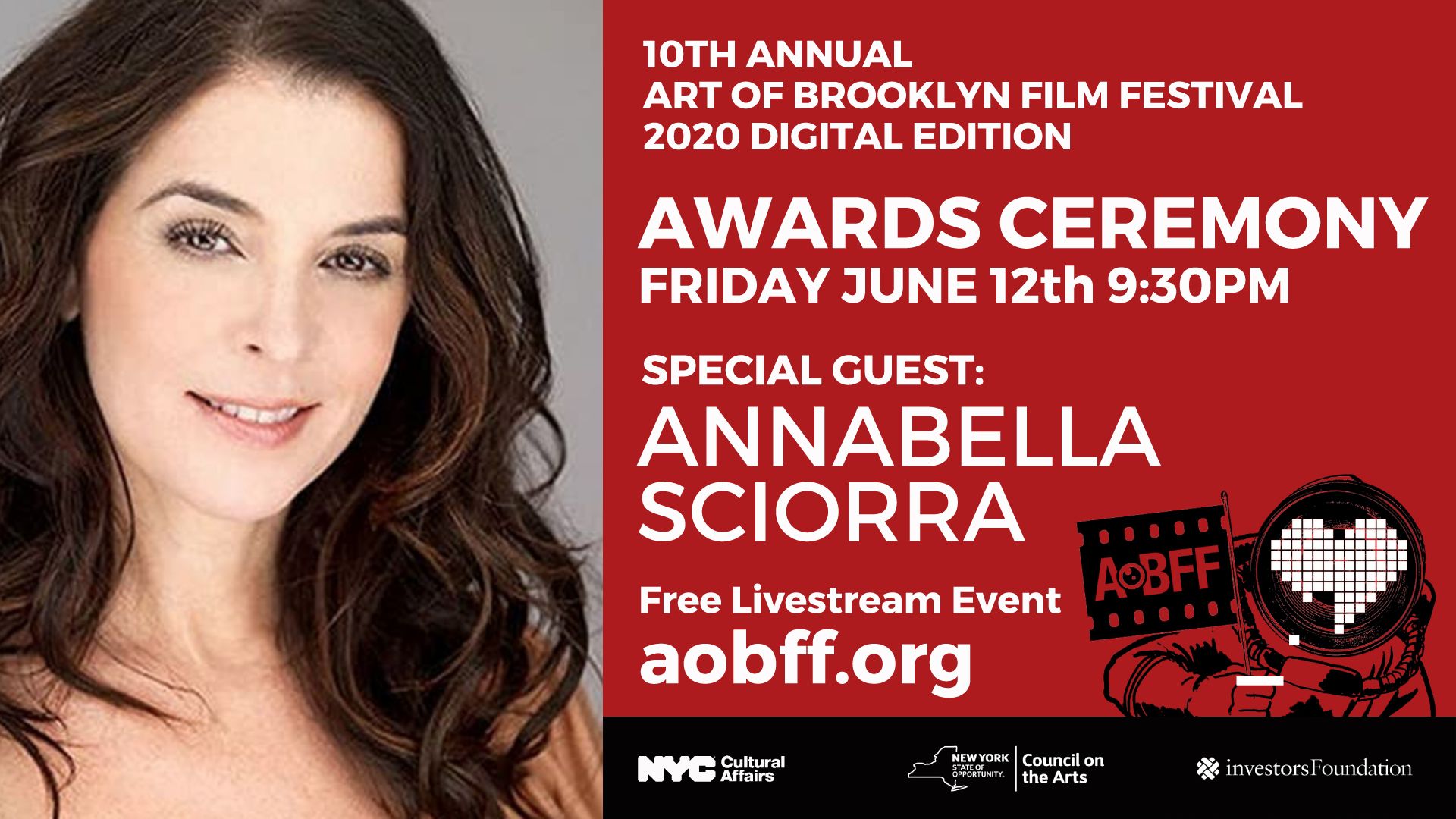 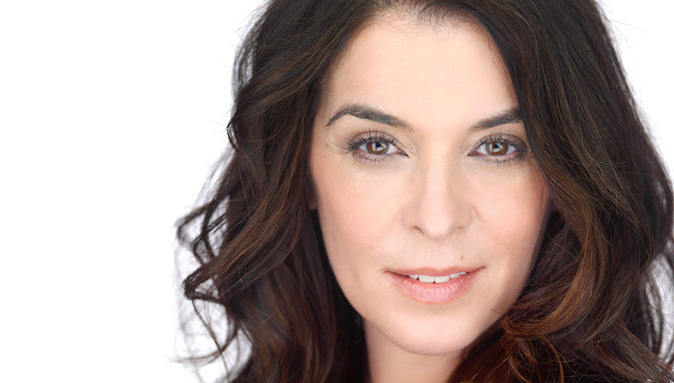 A long-time AoBFF supporter and member of the Judging panel, Sciorra said, "I love what the Art of Brooklyn Film Festival is doing. Their mission to focus on Brooklyn films and filmmakers speaks to me because I was born and raised here and it influenced who I am as an artist."

More on eMusic Wire
Sciorra has been a booster for AoBFF since co-founder Anthony DeVito connected with her years ago on social media. "I was tweeting via our festival account and I saw we had a new follower — Annabella. Since we were a very new festival at the time I was really surprised. I followed her right back, and we ended up chatting. Annabella truly loves Brooklyn arts and culture, plus we found out we both grew up in Brooklyn's Bergen Beach, so it was meant to be!"

Annabella has been a part of AoBFF ever since, acting as a festival judge, attending launch parties, and headlining  a panel discussion on acting in indie film alongside actors Nico Tortorella and Craig "MuMs" Grant. 2020 will be the first time she will be part of the festival's awards ceremony, presenting prizes virtually via Zoom.

AoBFF 2020 marks the festival's first-ever Digital Edition, a creative response to the global pandemic that made live theatrical screenings impossible. "It's our 10th anniversary and we'd planned live screenings and events in multiple venues across Brooklyn," said Executive Director Joseph Shahadi. AoBFF produces screenings for thousands of people, so the prospect of scaling down was not appealing. But cancelling or postposing wasn't ever an option, says Shahadi. "We are mission-driven to bring the best of Brooklyn's independent film scene into conversation with their peers around the world and missing an entire season would be disastrous for our community." Choosing instead to rise to the challenge, the AoBFF team set about rebuilding the 2020 festival from scratch, employing a brand new virtual festival platform to showcase films securely and livestream interactive filmmaker talkbacks and workshops with industry experts.

More on eMusic Wire
Anthony DeVito said, "After the hard work of the past few months it's very gratifying to see how happy both filmmakers and audiences are that we produced a full festival this year instead of cancelling or scaling down. Having Annabella join us to honor our filmmakers makes it even more special."