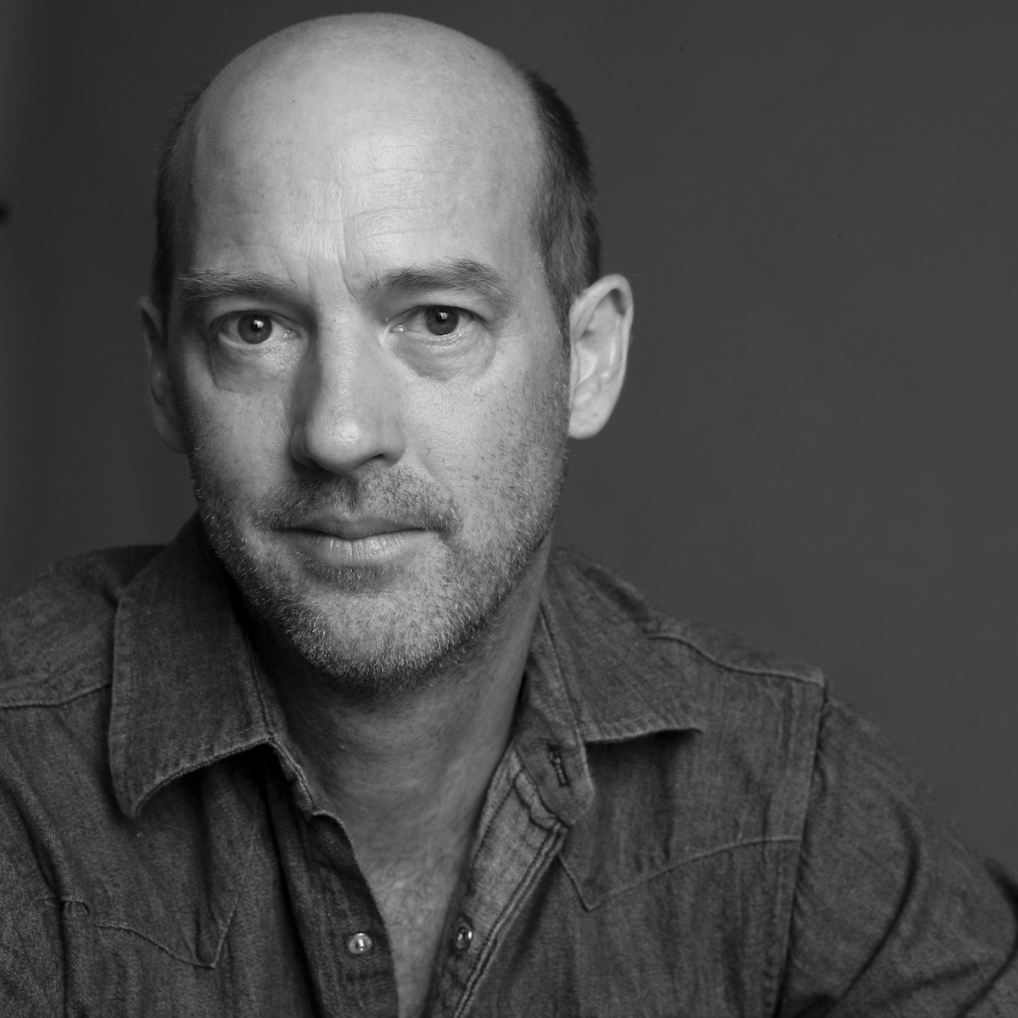 23rd Annual Festival to be held from February 3-13, 2022 in-person along with an online hybrid component to accommodate all festival attendees.
SANTA FE, N.M. - eMusicWire -- Stage and screen award-winning actor, producer, director, Anthony Edwards, has been named the recipient of the 23rd Annual Santa Fe Film Festival's highest tribute, the Lifetime Achievement Award for his achievement in his entertainment career and his humanitarian and community involvement. Edwards will be presented with this recognition after the Gala Screening of "The Tricky Part," which he is a producer on along with Raphael Sbarge, director, and Martin Moran, writer, on Saturday, February 5th in Santa Fe at the Scottish Rite Temple.

The Festival's Lifetime Achievement award is given to an actor who not only fosters the best in the acting profession but who also uses their voice to champion causes for the betterment of society. Edwards previous honors include a Golden Globe award and six Screen Actors Guild Awards and was nominated with four Primetime Emmy Awards from his role as Dr. Mark Greene on ER, received a Primetime Emmy as Executive Producer of HBO's "Temple Grandin," SAG Awards, Daytime Emmy for the production of the underground rock documentary N.Y.H.C. (1999), the telepic adaptation of Kimberly Willis Holt's 1998 coming of age novel My Louisiana Sky (2001), and earned the Carnegie Medal Award for My Louisiana Sky (2003).

More on eMusic Wire
Edwards is also known for his roles in Top Gun, Zodiac, Miracle Mile, Revenge of the Nerds, Planes, Northern Exposure, and Designated Survivor. In 2016, he made his feature directing debut with My Dead Boyfriend, and in 2018, made his Broadway debut in the revival of Children of a Lesser God at Studio 54.

Giving back. Currently, Mr. Edwards serves as the chairman of the 1in6.org Board of Directors and is their national spokesperson, raising awareness to help men who have had unwanted or abusive sexual experiences live healthier, happier lives, in addition to providing information and resources to communities. He has also served on the Board of "Cure Autism Now" for ten years and "Shoe4Africa" for six years.

"Anthony Edwards' body of work from dramatic to comedic characters from "Goose" on "Top Gun" to the role of Inspector William Armstrong in Zodiac to Dr. Mark Greene on "E.R." to Gilbert in "Revenge of the Nerds" proves the depth and quality of his abilities to engage and entertain audiences," said Santa Fe Film Festival's Director, Stephanie Piche. "We are beyond thrilled to recognize Mr. Edwards for his talent and his philanthropy and include him in the Santa Fe Film Festival."

About the Santa Fe Film Festival

The Original Santa Fe Film Festival celebrates all facets of cinematic arts – here in New Mexico, regionally and globally. Our annual event honors everyone working both behind the scenes and on-screen to bring the best of film creation, production, and showings to the public. We constantly seek improvement in our respective crafts and provide filmmakers with resources to pursue their dreams. To that end, the Santa Fe Film Festival focuses on bringing together distinguished industry specialists and discriminating movie lovers through accessible screenings, panels, workshops, and parties.

The Festival will continue to grow as the leading exhibition and educational portal for all things cinematic in New Mexico. The Santa Fe Film Festival is a cultural, not-for-profit 501 (c) (3) organization. For more info, please visit http://santafefilmfestival.com.