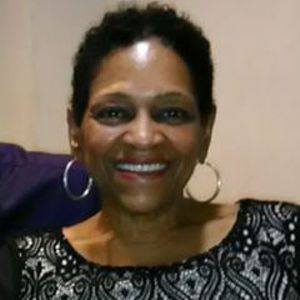 Radio Host on 104.7 /1350 WLOU A Matter of Interpretation and Film producer and host of Americans in Crisis adds songwriter to her extensive resume. Ms. Milner is the author of ten books but this is her first time entering into this arena with her single We Give You Praise. It is currently being streamed on all major venues.
LOUISVILLE, Ky. - eMusicWire -- Radio Talk Show Host Claudette Milner can be heard on Saturdays on 1350 WLOU FM, located in Louisville, KY, at 4:30 PM on A Matter of Interpretation. She hosts many of the shows but she is most known for her work with her team. Her team consists of teens, Sydney Tucker, Alexandria Brown, and KC Ciresi.

Ms. Milner is a Christian author and has several copyrights on song lyrics she has written but this is her first time at releasing her work entitled We Give You Praise.  The song features Lindsey Bitler, and was produced by Thomas Hardin, Jr for TH2 Music and Cece Dunn

Next Ms. Milner will focus on promoting her latest book "Are You Walking in the Spirit or Walking in the Flesh? A Self-Examination Workbook published by Kharis Publishing Her team is also working on filming a documentary series on Social Injustice and Being Gay in America.  Ms. Milner has already pinned two new songs. She hopes to release them by the end of the year.

We Give You Praise can be streamed on Spotify, Amazon Music and all streaming venues.