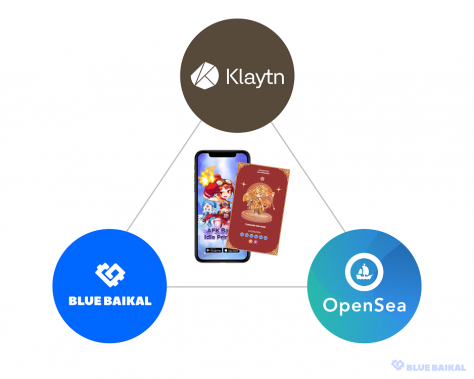 ###
About Blue Baikal
Blue Baikal is the third space where consumers, contents, and creators around the world are connected through blockchain technology. It pursues cultural diversity and integrity in the entertainment business, as well as a fair distribution of profits.

Through active engagement of consumers and influencers, Blue Baikal will support their growth to bring a new sensation in the current entertainment industrial structure. The profits generated during this process will be fairly distributed to each participant as rewards, as well as dividends based on their contributions.