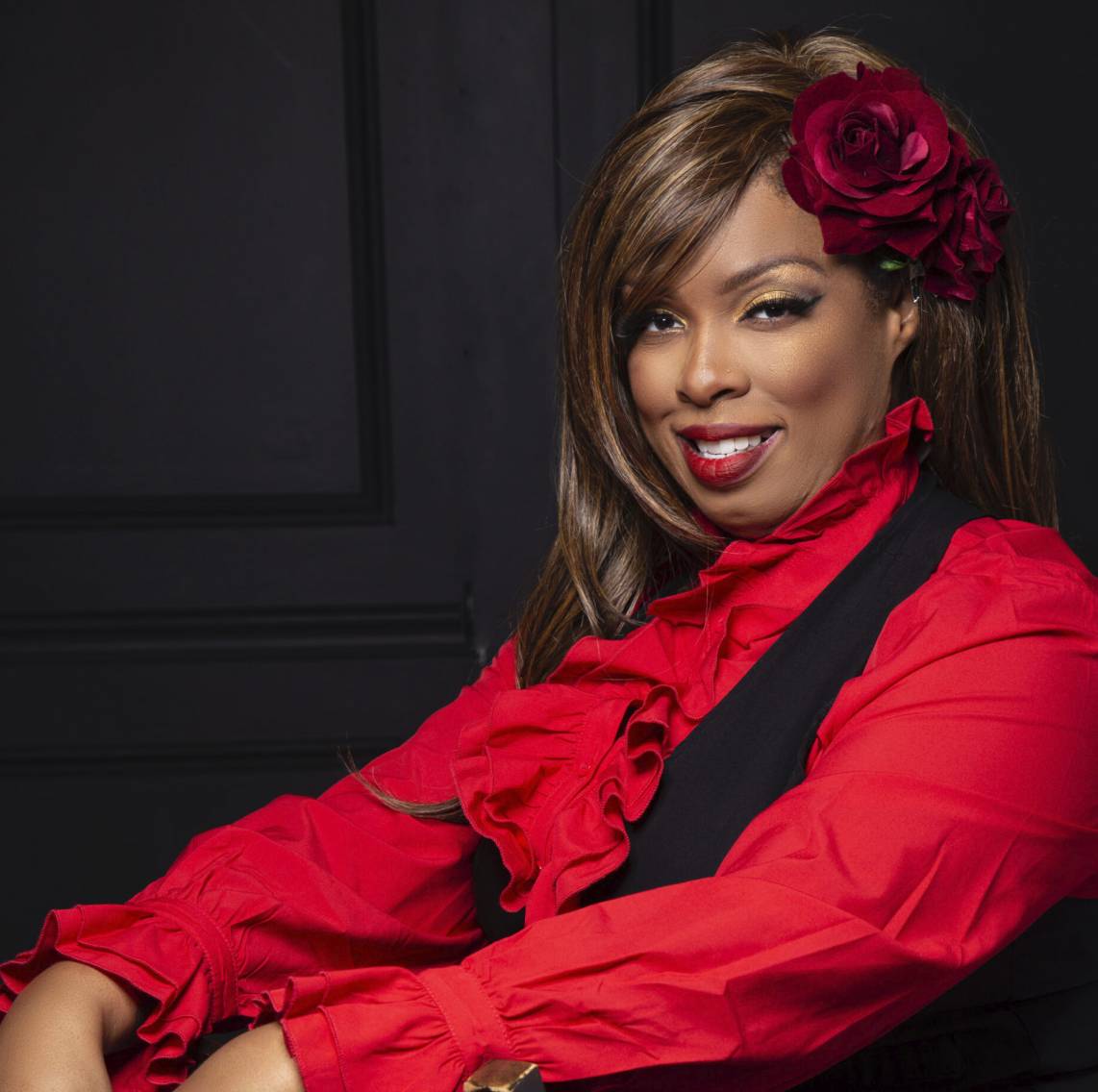 MEMPHIS, Tenn. - eMusicWire -- Blue Heart Records is pleased to announce the signing of vocalist and songwriter Skylar Rogers. Her current album, Firebreather (January 2021), will be added to the Blue Heart catalog with plans for a sophomore release in 2022.

Rogers, the "Hard-Headed Woman," grew up in some of Chicago's toughest neighborhoods, learning that music gave her both strength and inspiration to weather life's challenges. Following her debut EP, Insecurities (2019), and national touring, the recent release of Firebreather confirms Rogers as a soul-rockin' blues triple-threat: songwriter, vocalist and dynamic live performer. Reaching number 4 on the Roots Music Report Blues Album chart in addition to four months on the Living Blues radio chart and 11 weeks on the NACC blues chart, Firebreather has also received strong international airplay, with placements on the UK, French and Australian blues charts.

More on eMusic Wire
Rogers' manager, Susan Olson (Next Level Management) says, "Skylar is an incredible person with talent radiating from her soul. The passion she has for her music is evident and her perseverance enables her to keep going despite what the world throws her way. There
are great things on the horizon for Skylar, and I am honored to be on this journey with her."

"Skylar Rogers has it all – charisma, talent, lyrics, bodaciousness and stunning vocals," says Betsie Brown, Blue Heart Records partner. "I'm delighted that we'll continue working with her to obtain the recognition she so clearly deserves."

Rogers and Firebreather have already captured international acclaim, including:

"A fine example of an artist with passion in her blood to create a solid no holds barred album of incendiary Chicago infused RnB and soul. Her vocal power breathes fire and storm and backed up by a solid band of great musicians, she certainly delivers a very impressive album of great blues, hard edge rock grooves and soulful loving ballads." -David Roman, host of The Mystery Train; Sydney, Australia

More on eMusic Wire
"Rogers' vocal skills are powerful. Much like the greats before her, Koko Taylor, Aretha Franklin, and Tina Turner, she can belt out a feisty rocker that will blow the roof off a building and in the next breath, deliver a gospel-infused slow blues tune that will bring a tear to your eye."  -Folk and Tumble (UK)

"The blues is a music that dares to stare down life in all its injustice, iniquity, and terror, and still laugh—or at least dance—in its face. That's the spirit that permeates this disc and illuminates the music of Skylar Rogers."  -David Whiteis, Living Blues Magazine #271