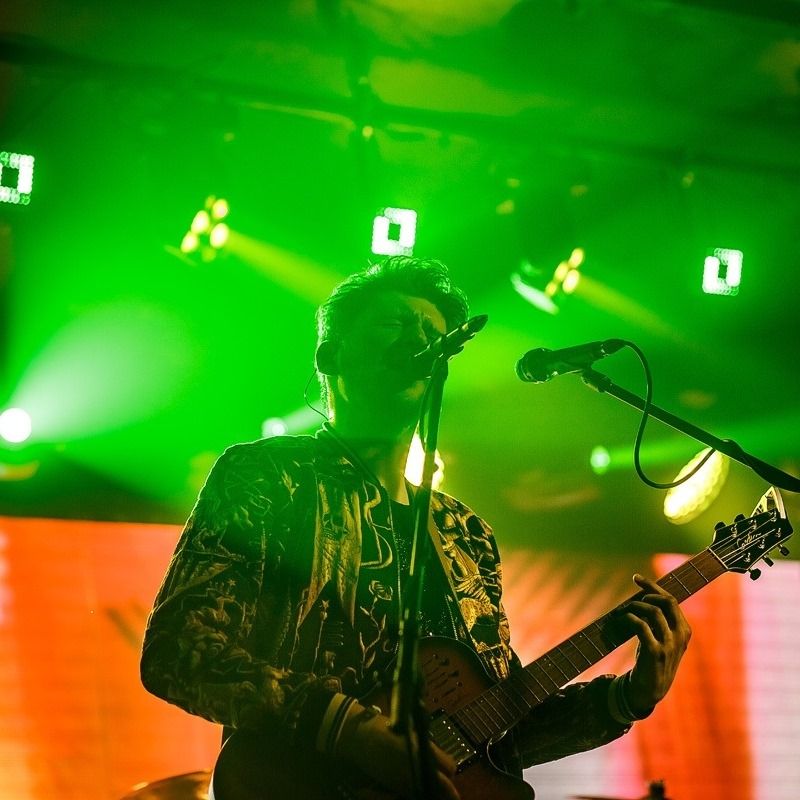 "This was an unusual collaboration. We all worked together very much and this work proved once again that it no longer matters where we are, the world has become small and very accessible, "says Justinas Stanisovaitis, the leader of the band Justin 3. "Cool Dee Ug just texted me with an offer to collaborate. He said that our music would fit in very well with the African atmosphere and sounds. So I wondered why not. A gave a call to Marius Matulevičius, now known in the international space as Mario Kernn, he immediately heard the children's choir sounding during the chorus and asked for the help of Jūratė Miliauskaitė and her children's choir "Saulės vaikai".

More on eMusic Wire
Cool Dee Ug is a performer from Uganda. "I started my musical career in 2015. Then I lost my mother, who raised me alone. I started at school where I was playing local drums .I was in the school choir which used to do a local dance called (Maganda) which is a name of one of the tribes in Uganda among the 50+ tribes in the country. Since my mother loved me very much and was one of the people who always encouraged and supported me because of my music, I want her to be proud of me wherever she's gone." Says the artist Cool Dee Ug.

Before the song was officially released. It was picked up as the ending song for the final performance of the summer camp "Play the Theater" which was organized by actor Zigmantas Baranauskas and now it is on its way to the air of Lithuanian and world radio stations.