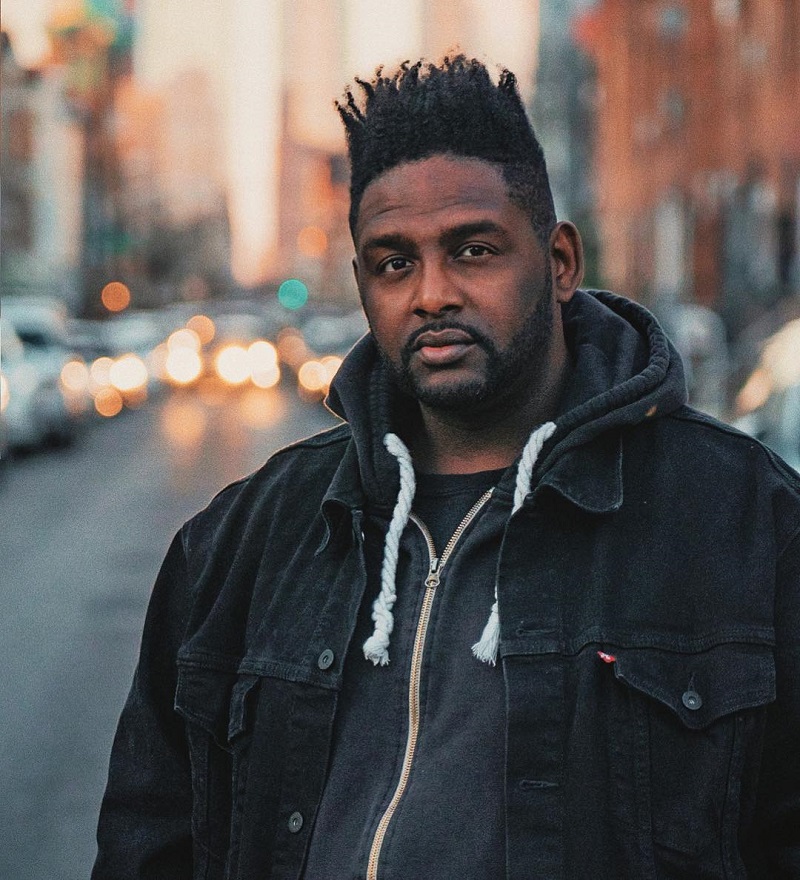 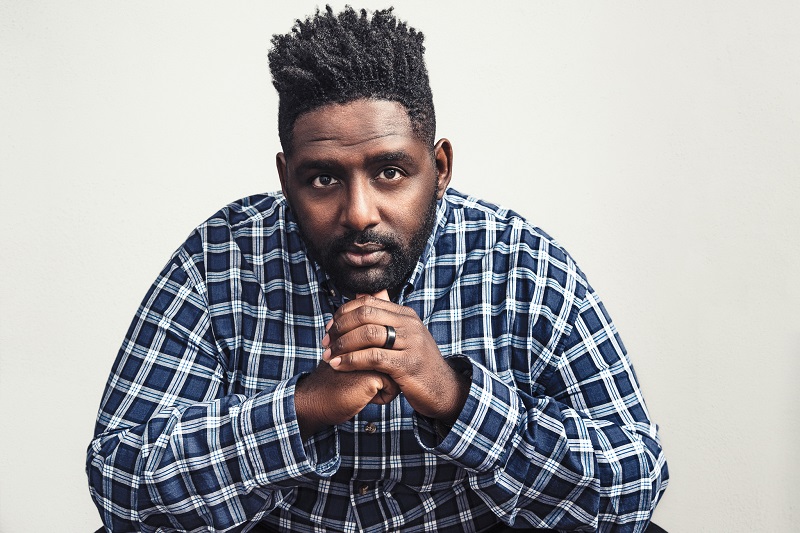 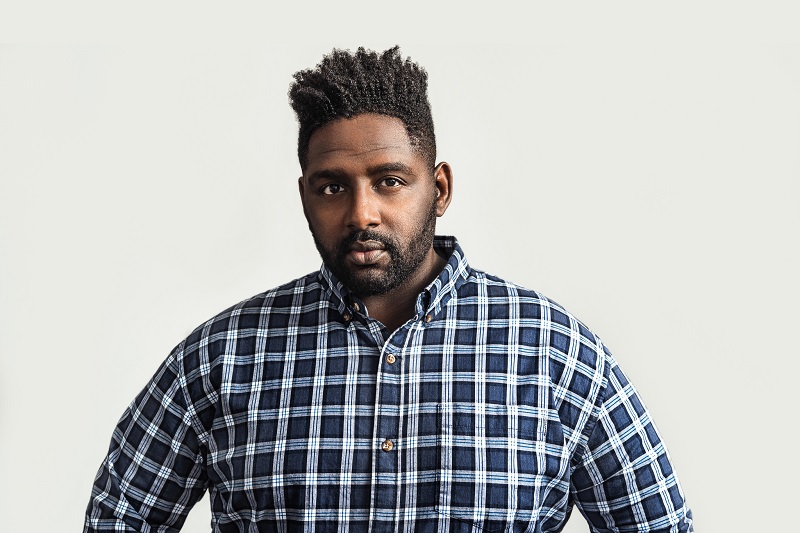 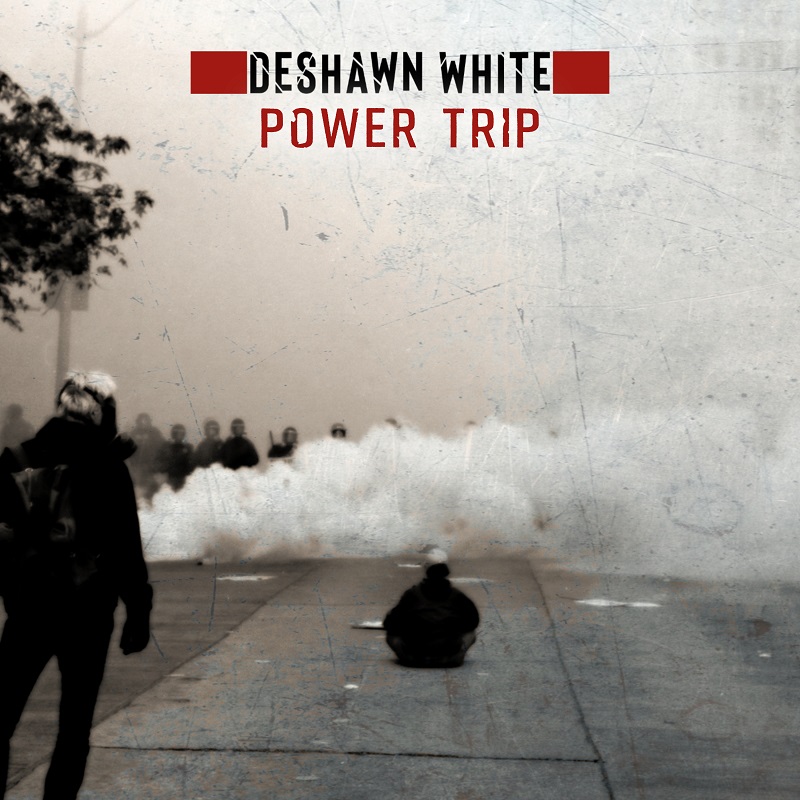 Deshawn White publicly announced via Facebook that he officially returned to claim his spot in the music industry. White has completely rebranded himself and dropped his new EP 'Power Trip'.
PHILADELPHIA & CHARLOTTE, N.C. - April 25, 2019 - eMusicWire -- New 'Power Trip' EP Is Ready To Saturate The Airwaves

With a very advanced and unique flow, the 2019 EP 'Power Trip' is simply stellar! The project was released on April 23rd, 2019. It includes six amazing tracks with White showcasing himself as a renewed artist. A few months earlier White released 'Power Trippin', a Single and a masterpiece all by itself. Analytics reveals that fans are listening to the song daily. White teamed up with radio promoters at Devine Jamz Gospel Network who put the song in rotation through a National Radio Airplay Campaign. Devine Jamz predicts that 'Power Trippin' is more than likely to land on DRT's Global Top Airplay Charts. It has the production and quality of a unique Christian Rap song that can also receive airplay on R&B/Hip-Hop radio formats. In fact, it's worthy the chart on Billboard. If the song receives enough awareness from terrestrial radio, streaming services, digital sales and news media outlets, it can be one of the inspirational Hip-Hop songs to shine on Billboard 2019.  White was provided representation on Christian Music In The Spotlight, a record label platform where only a few select recording artists are qualified to receive a featured showcase on a long-term basis.

Creation Festival 2019 will be an exciting Summer event for the entire family! For the first time ever, they will film a full-length Hip-hop music video at the festival. Deshawn White will be the backdrop for the live music video filming which will be included in one of White's upcoming music videos released in the fall. Come watch White and other major recording artists perform at the Creation Festival Northeast June 26th - 29th in Mount Union, PA. The artist lineup includes Elevation Worship, Kari Job, Tenth Avenue North, Andy Mineo, Skillet, Crowder, Hillsong and many more iconic artists!

You will not want to miss it! This is your opportunity to be part of a major music video and help support music that can be a light and offer a message of hope.  Get tickets now!

White's Experience With Fame And Drought

In 2007 White released 'My Story', this was his first studio album. Locally the album was very successful and helped take him to the next level. Opening for all the major artists who visited his local community, his popularity grew quickly, and he landed a single on commercial FM radio. His production team, Full Grind, also spent some time on the road with Cash Money Records by way of Greg Green. Later in his career, his perfectionism got the best of him. He was unable to release a follow-up studio album due to over analyzing his material. White missed out on a lot of opportunities during his drought. Some would say he slowly lost his relevance as an artist.

More on eMusic Wire
A Godly Relationship Set It Off Again

White would later leave the music industry to "find himself". He got involved in a local church and turned his life around. In 2015 he released Before the Ceiling Falls, which reminded fans of his relevance as an artist. Though the album fell short of its expectations due to a lack of promotion, it still sold well on iTunes and other music platforms. White's relationship with God has set him apart from his previous days as a rapper. He now understands his purpose in life, and he includes God in all his decision making.  Through Christ, anything is now possible for Deshawn White!

How To Get Deshawn White's 'Power Trip' EP

White's new EP 'Power Trip' and Single 'Power Trippin' is available on most streaming services. You can also get the projects on Deshawn White's Official Website and/or Deshawn White's Music Page. Your support is greatly appreciated.

Source: Christian Music In The Spotlight