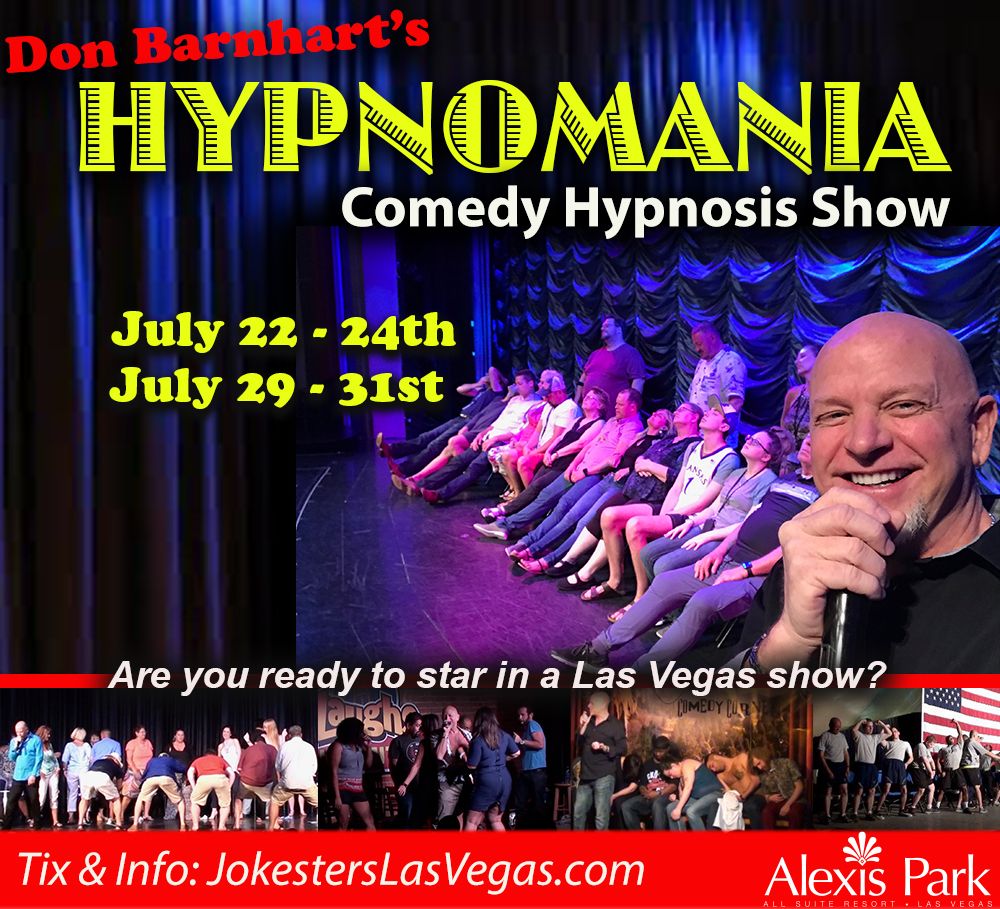 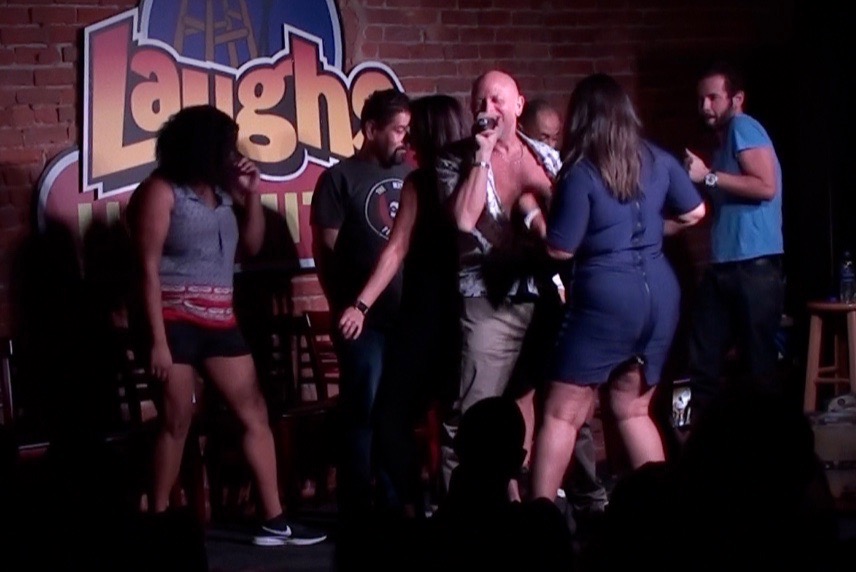 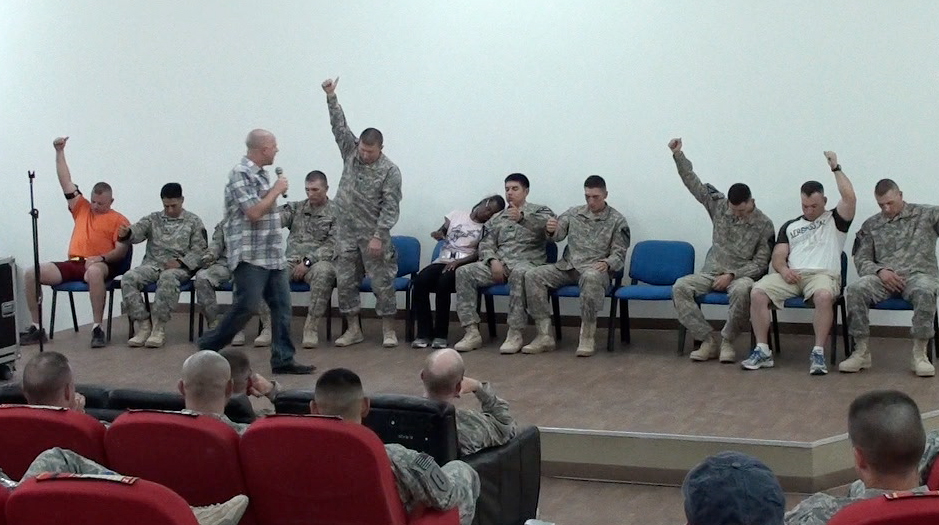 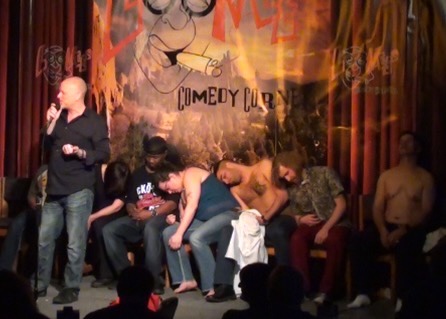 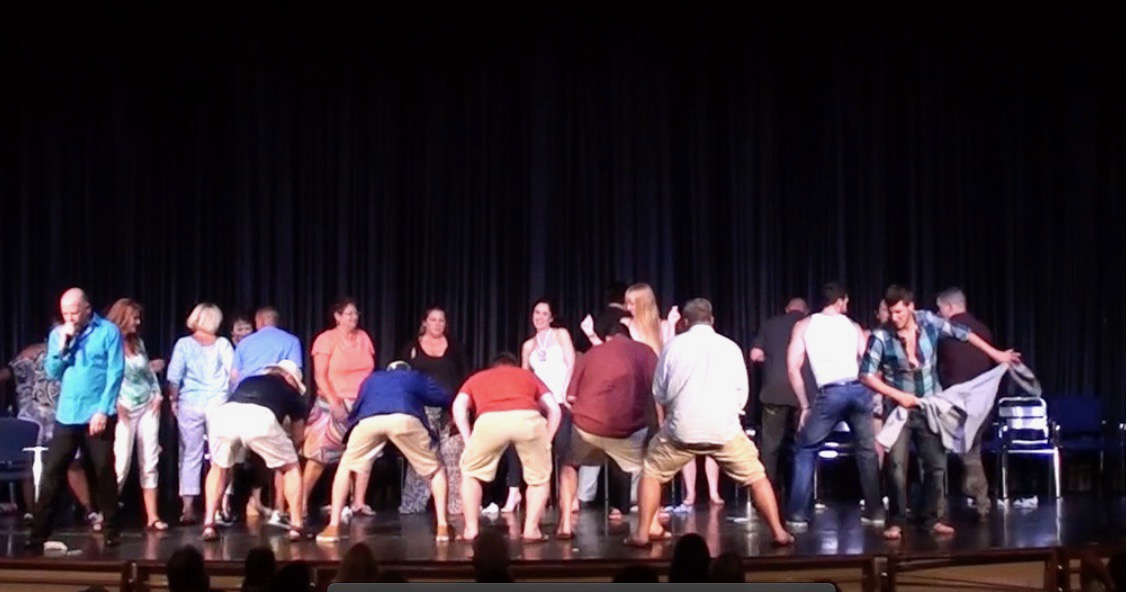 Jokesters Comedy Club presents Don Barnhart's Hypnomania Show where audience volunteers get to star in their own Las Vegas show!
LAS VEGAS - eMusicWire -- Akin to releasing the hidden talents of multiple comedians and improvisers onstage with comedian and comedy hypnotist Don Barnhart as the ringleader, each performance is unique and fun for all.  It's a human circus of crazy, silly fun where audience volunteers star in a Las Vegas show.

Hypnomania is a fast-paced journey through the audience volunteer's subconscious creative genius that keeps audiences on the edge of their seats.   Using techniques found in NLP (Neuro-linguistic programming), guided meditation and hypnosis, Barnhart teaches his volunteers to focus their energy to release anxiety, stresses and fears and tap into their creative abilities with confidence.

See the show or BE the show!  The choice is up to you.

Barnhart will teach you the secrets of hypnosis allowing you to tap into your creative abilities. Volunteers will get lost in the scene, playing out an assortment of characters having the time of their life as the star in their own Las Vegas show.

Don Barnhart's Hypnomania Show will appear at Jokesters Comedy Club at Alexis Park All-Suite Hotel just a few blocks of the Las Vegas strip across from The Virgin Hotel for a limited engagement July 22-24 and July 29-31.

Tickets start at $39.95 and available at www.JokestersLasVegas.com