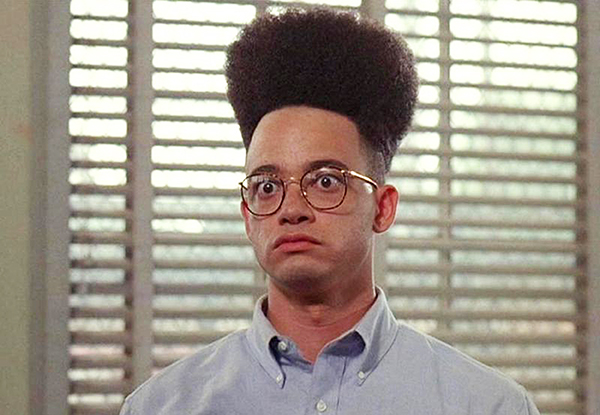 Christopher "Kid" Reid is best known as one-half of the late 1980s and early 1990s hip-hop musical act Kid 'n Play and starring in House Party, Class Act, Barbershop and more.  Reid was particularly notable for his extreme high-top fade hairstyle bringing a comedic twist to all his roles.

Reid is a natural comedian and has appeared on a number of television programs, including Martin, Sister, Sister and has also served as the host of amateur contest shows such as Your Big Break and Showtime At the Apollo.

More on eMusic Wire
Featuring for Christopher Reid is British comedian Steve Hirst.  Steve's unique brand of humor manages to translate the comical differences between the UK and the US and his act has been described as a mix between Benny Hill and the movie Snatch with impressions, music and hilarity.

The celebrity comedy series is produced by Don Barnhart of Epic Entertainment in association with Jokesters Comedy Club which recently moved from The D Hotel to OYO Hotel & Casino.

Full bar service is available during the show and customers are encouraged to come early for dinner at the hotel's Freedom Beat restaurant.

Be sure to catch Delirious Comedy Club's regular shows every Wed – Sun at 9:00pm inside The Spare Room featuring some of the best live, professional standup comedy at The Downtown Grand Hotel & Casino.  The Spare Room is also home to other nightly shows including Presto! Magic, Hypnomania - Comedy Hypnosis Show and is in negotiations to bring in ComedySportz Las Vegas.

Tickets are on sale now and expected to sell out: https://www.EpicEntertainmentLasVegas.com

Seating begins approximately 30 minutes prior to showtime.
Age restriction is 18 and over.