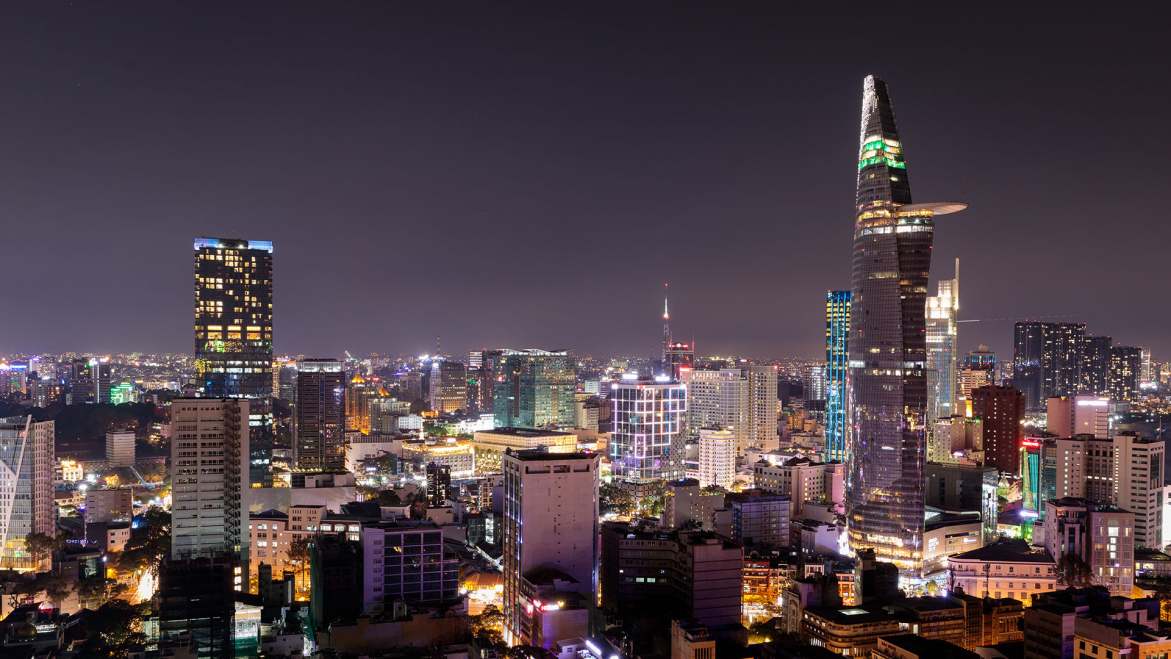 CARLSBAD, Calif. - eMusicWire -- Eclectic Aspirations is pleased to announce that its award-winning documentary film VIETNAM: FAST FORWARD is an official selection to the ninth annual Borrego Springs Film Festival (BSFF), screening on opening night of the festival on January 13th, 2022.

VIETNAM: FAST FORWARD is an uplifting documentary that explores the human element of Vietnam's resurgence as one of the fastest growing economies in the world. Reviewer Alan Ng of Film Threat writes that the documentary is "filled with hope and optimism," while Stephen Whitty of Film Racket notes that "there are some fascinating facts here, and snapshots of a country in constant, rapid change."

"I'm excited to share this film with a live, in-person audience for the first time and I thank the staff at BSFF for their dedication to keeping their cinematic film festival active under the current pandemic challenges," remarked Director/Producer Eladio Arvelo, who will be personally in attendance for the film's screening on opening night.

VIETNAM: FAST FORWARD was originally released on Amazon Prime Video in March 2021, where it is rated 4.6 out of 5.0 stars as of this press release. The film is distributed worldwide exclusively by Indie Rights. For more information, visit https://www.vietnamfastforward.com/