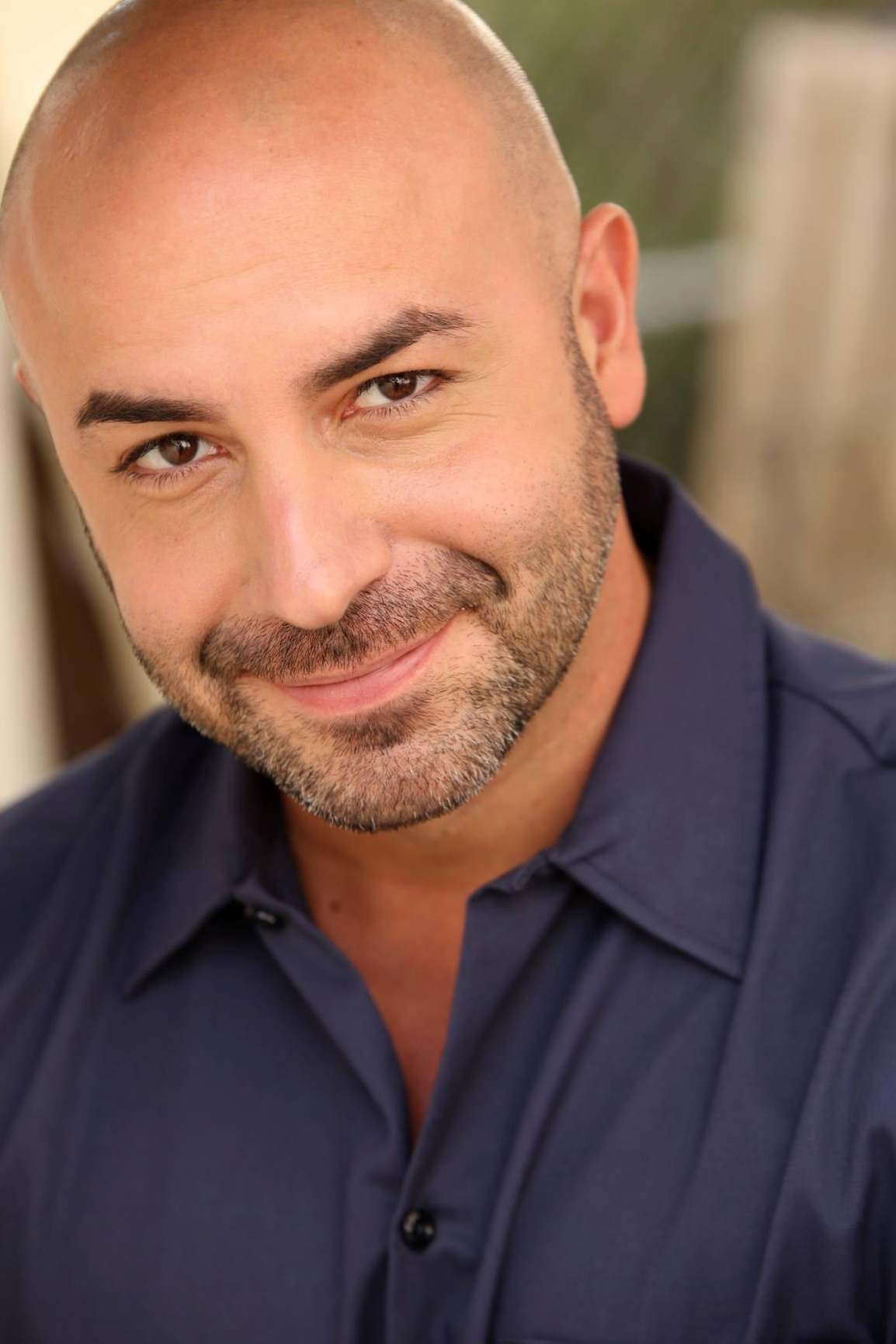 You can also catch Pace on the hit comedy series, Tacoma FD which will premiere its' 4th Season next month. Dominic has also landed a supporting role in the Feature Film Bonded, starring Jason Patric.

With over 20 years in Television, Pace is nearing his 100th IMDb credit. His resume has included Guest Starring roles on NYPD Blue, Desperate Housewives, The District, Navy: NCIS LA, and 911 to name a few.

More on eMusic Wire
Dominic has been inducted as an Honorary Member of all 3 Star Wars Charitable Organizations for his involvement with Community Service. He was also inducted by The 501st Legion, The Rebel Legion, as well as the Mandalorian Mercs Costume Club.

Dominic Pace is repped by Christina Scott of CA Talent, as well as Taher Abunadi of Engage Artists. To learn more about Dominic visit-https://www.imdb.com/name/nm0655124/