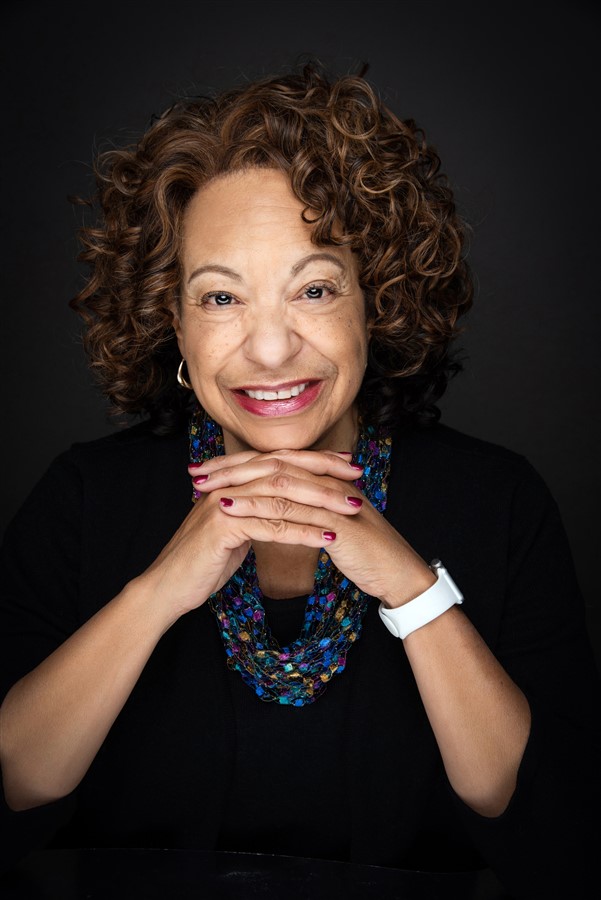 The book tackles the truths that the U.S. church has long held to be self-evident: that ours is one nation under God, that the U.S. Constitution is almost as infallible as the Holy Bible and that democracy and its principles of justice for all are sacrosanct and protected by both God and government. Yet history and headlines alike expose the fallacy of those assumptions, particularly when viewed in light of a national culture of systemic racial injustice and white supremacy.

More on eMusic Wire
Smith examines how our foundational documents have failed people of color.

Susan K. Williams Smith is founder of Crazy Faith Ministries, which seeks to teach the concept of faith in ways that empower people. She has authored five books, including "Crazy Faith: Ordinary People, Extraordinary Lives" (Judson Press, 2009). Smith contributes to the Huffington Post and Washington Post, and her blog, "Candid Observations," concentrates on the intersection of race, politics and religion. She received an M.Div. from Yale Divinity School and D. Min. from United Theological Seminary in Dayton, Ohio. Smith was named the Clergy of the Year in Ohio by Faith in Public Life in 2018. The book is available at www.judsonpress.com.