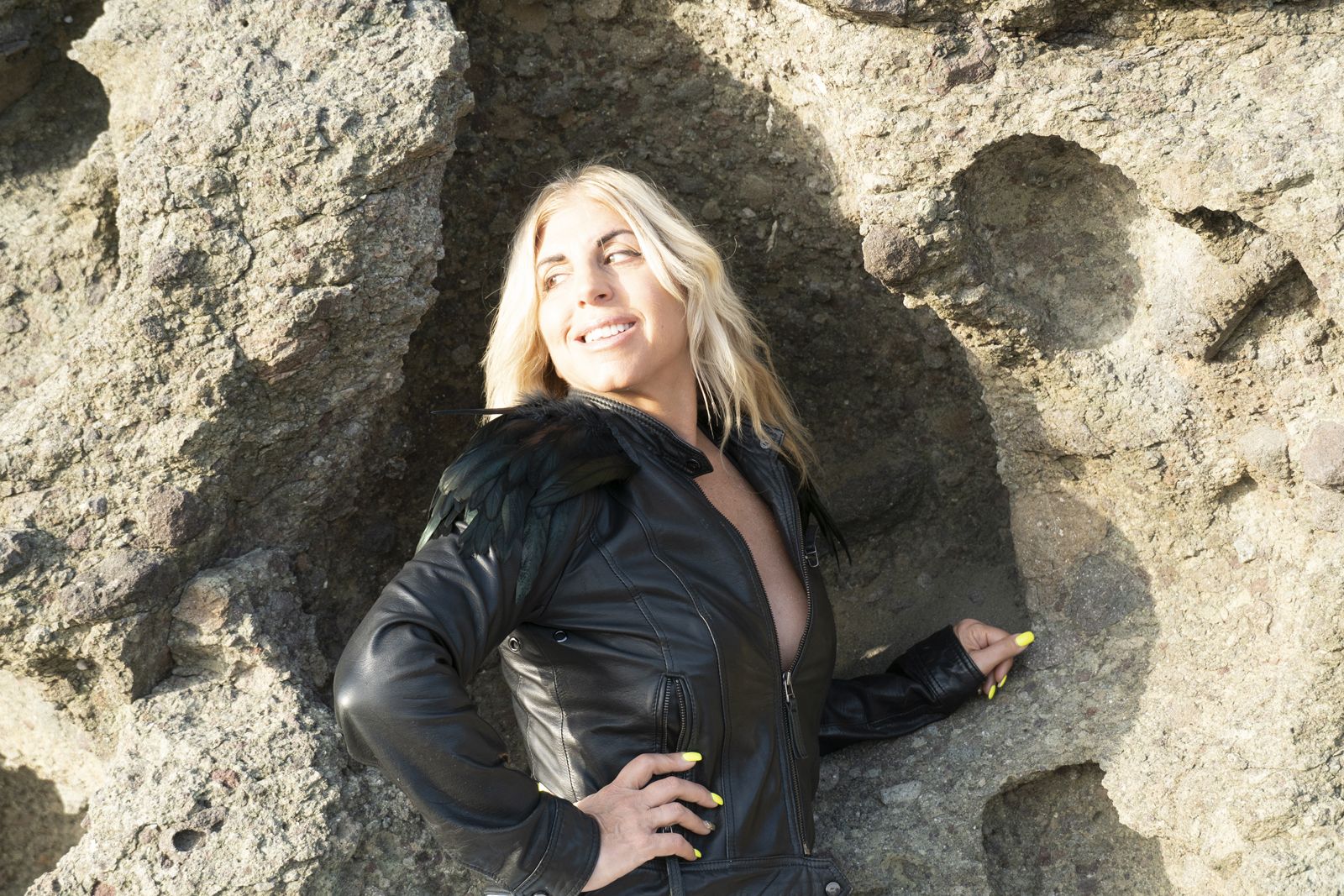 E-H Records LLC has a new album release from Eliza Neals. Moved up months early to be released on April 6th 2020 for music lovers stuck at home. After two years of crafting in studios across the United States, Eliza Neals' blues-rock music will be a gift to the many, many souls who are alone. Pre-order now at "ElizaNeals" and listen everywhere digital music is sold!
MANHATTAN, N.Y. - eMusicWire -- Washed up on golden grotto beaches in times of rage, is "Black Crow Moan." Eliza Neals lands squarely on blues-rock with the help of Joe Louis Walker (BB King, Blues HOF) and Derek St. Holmes (Ted Nugent.) Soaring high above 10000 feet below, Eliza Neals sultry feathers soothes the quarantined music lovers soul.

The flight path started in 2018 while on tour in the United Kingdom with the early versions of songs being performed for astounded audiences. With each tour, the songs wrote themselves on stage and Spoke to Eliza in her dreams. Built from the ground up, each song embodies the dedication to writing a hit tune, with every bit of respect for the blues.