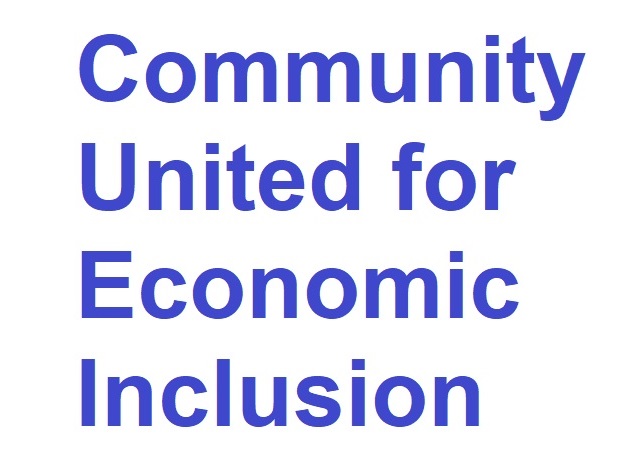 Leaders Launch "Community United for Economic Inclusion" to ensure South and West Side Voices are heard on issues impacting their communities
CHICAGO - May 22, 2019 - eMusicWire -- Concerned that a decision to locate a casino in the middle of their community without input from residents is imminent, Community United for Economic Inclusion was launched today by faith leaders to ensure that local business, residents and families are being engaged in the decision-making process.

Pastors are asking Mayor Lightfoot and state officials to slow down the process and help them first tackle the daily challenges and disinvestment facing their communities.

"Moving to get last minute approval from Springfield on a Chicago casino would not align with the Mayor's platform to change the way communities are engaged in decisions being made about their neighborhoods," said Pastor Walter P. Turner of New Spiritual Light MBC. "In the state we are in now, we should instead be talking about ending food deserts by adding grocery stores or increasing access to community-based urgent care services and expanding access to public transportation which encourages economic development."

More on eMusic Wire
Media and other sources are reporting that the new administration sent staff to Springfield for meetings on a new Chicago casino to be located on the city's south side. However, neither the prior or new administration has had the opportunity to engage the community around a casino to get the input of residents.

On the campaign trail, Mayor Lightfoot promised that "As mayor, I'll leave the top-down planning and rushed approval processes in the past and move forward in a totally different, inclusive, new way." The Community United for Economic Inclusion is hoping that the Mayor will remain committed to that campaign promise by slowing down the process and engage the community before any decisions are made.

"We're requesting that Mayor Lightfoot and state officials meet with us and share what this community engagement process will look like around a Chicago casino and give assurances that passage of the bill will not occur until that process has come to an end," concluded Pastor William Hall of St. James Community Church.