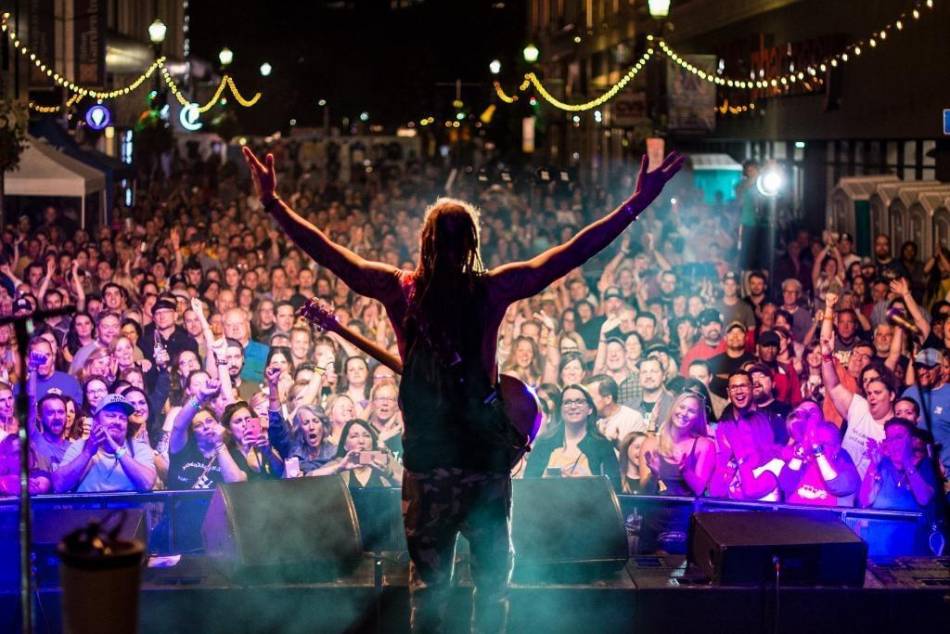 The music industry has experienced dramatic changes especially in how recorded music is monetized. Long gone are the days of selling 1 million CD's for $20/per. It now takes decades for artists to collect the same revenue they would generate in one year.

Music Benefactors developed the most artist friendly program enabling recording artists to collect up to 20 times their annual royalties while maintaining control of the copyrights and master recordings. Through Artist Public Offerings (APO's), recording artists issue and sell shares of future royalties to the public. Fans and investors share the royalty income generated by the artists' back catalogs.

More on eMusic Wire
Artists never lose control of their copyrights like in private sales to hedge funds. Existing relationships with labels and publishers remain intact (Independent labels and publishers can also utilize the APO to raise capital for themselves and artists.). The artists determine what percentage of royalties they sell to the public. The money raised can be used to fund new and exciting projects.

Music fans have always been the most emotionally attached consumers, purchasing concert tickets, merchandise and memorabilia without much consideration of cost. Music Benefactors' APO enables fans to own shares in the music they love and get paid whenever the music is streamed, performed or used in films, commercial advertisements and television commercials. Fans provide the funding to makes their favorite artists' best ideas become realities.

Through the use of Regulation A offerings, outlined in Title IV of the 2015 JOBS Act, private companies are permitted to raise money by selling shares to the general public not only accredited investors. Music Benefactors along with the recording artists, artists managers and business managers utilize Reg A offerings to issue and sell shares of royalties to fans and investors. Music Benefactors is creating a secondary market where royalty shares will trade publicly. Fans, investors and artists will buy and sell previously issued shares creating additional liquidity for royalty shareholders. As streaming revenue increases, the value of the shares should also increase benefiting both fans and artists.*

More on eMusic Wire
Music Benefactors, a company dedicated to helping recording artists strengthen the connection with fans, developed a unique program allowing artists to raise money for new and exciting projects while fans and investors share the royalty income.
*The above contains forward looking statements based on certain assumptions that future streaming revenue and royalties will increase for recording artists.