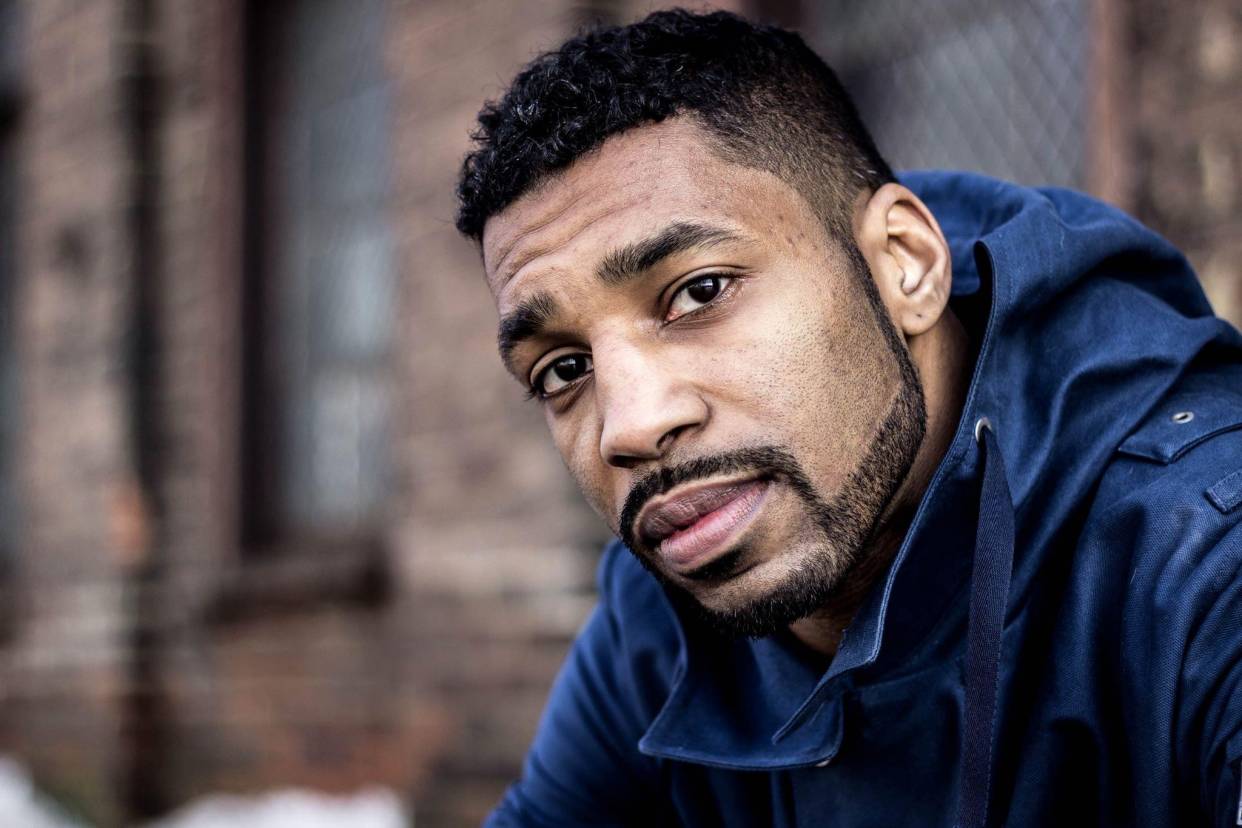 ST. AUGUSTINE, Fla. - eMusicWire -- After evaluating the many quality screenplays submitted for consideration over the past two months, Feature Florida Partnerships (FFP) has announced the first finalist for the summer 2021 qualifying period of its popular "Create it Here!" program for aspiring Florida screenwriters. The selection, In Their Shoes, written by South Florida-based screenwriters Duchant Johnson and Errol M. Wright, is a dark and disturbing drama about racism with a 'Groundhog Day' twist.

"These two writers have fashioned a powerful story that reflects deep-rooted passions that continue to disaffect our American community," states FFP executive director Chris Ranung. "It makes one take a good look in the mirror and, as the goal of our program is to move such stories forward, we are excited to do whatever we can to help In Their Shoes get to the next level."

Although the summer submission period for "Create it Here!" has closed, several other entries are still being reviewed and additional finalists may be announced before the end of August. In accordance with its mission to promote Florida-centric production, FFP prioritizes stories that represent the cultural and ethnic diversity of Florida and deal with issues of current-day or historical relevance to our state. The organization anticipates reopening for new submissions again in late-autumn 2021.

More on eMusic Wire
Feature Florida Partnerships was created to address the flight of feature film and television projects away from the Sunshine State. The non-profit is presently collaborating on building a new Florida-centric infrastructure based on proprietary financing and not reliant on incentives or rebates. The organization is comprised of production, banking and finance, legal, community relations, education, and media professionals who are driven by their collective desire to restore Florida's prominence in the domestic marketplace for motion picture production.