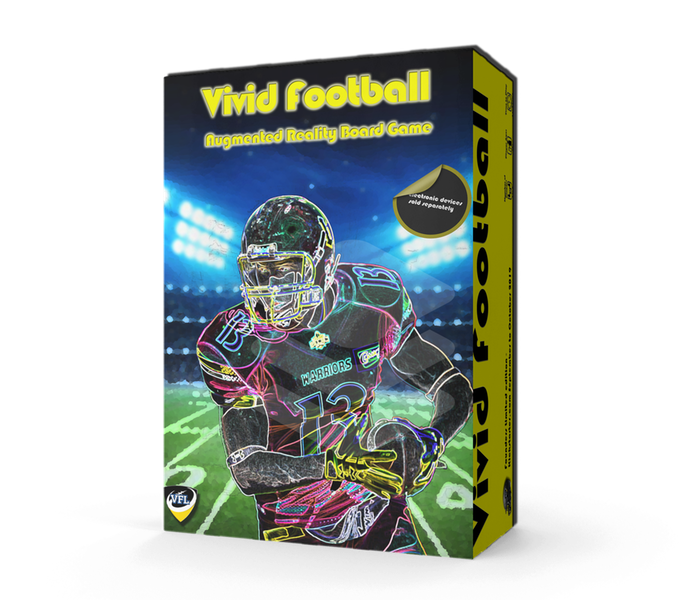 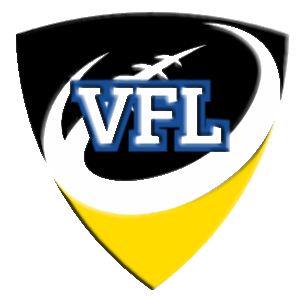 We are setting a new standard with a hybrid software-/board game, combining on- and off-field football strategy, with hands-on changes that can alter the outcome of the game.

Players will become coach and manager of their own football team where they can choose the formations on the board and decide the plays on their device (Tablet or Smartphone). Once this is set, they can view the board game come alive through Augmented Reality.

More on eMusic Wire
Michael Peric, Inventor and Co-Founder of Vivid Football explains: "Vivid Football will have something which I have missed when playing football games, both videogame and boardgame. The combination or "feeling" of reading your opponent when standing across from him, seeing your strategy dismantle his game plan when playing a boardgame. At the same time adding the dynamic effects of a videogame that makes it all come alive.  That made me come up with Vivid Football. The game will challenge the players' ability to execute a long-term strategy, whilst keeping his cool in game situations. The game will also have lot of off-field in-app features that let the player improve tactics and set the long-term strategies."

Vivid Football will offer players the intimacy and direct response of changing football players positions physically prior to a snap, and experience the direct outcome of the following play.

A psychological game will emerge between the two players during matches, when game plans are sized up, and one must change tactics to get the advantage.

More on eMusic Wire
During games, the two opponents will stand at each end of the board and view the board through their respective devices. The device will act as their digital huddle, where plays are selected, and the game is executed.

Vivid Core Technology is a game development startup based in the robot and tech city of Odense, based in the middle of the small kingdom of Denmark. Founders Michael Peric, a football veteran with a master's in business & IT, and co-founder Michael Helm, with a bachelor's in Business Administration, lead the team. As passionate entrepreneurs and dedicated professionals with over four decades of combined experience in International Business, IT and Project Management, they joined forces with a vision to redefine the way games are played.