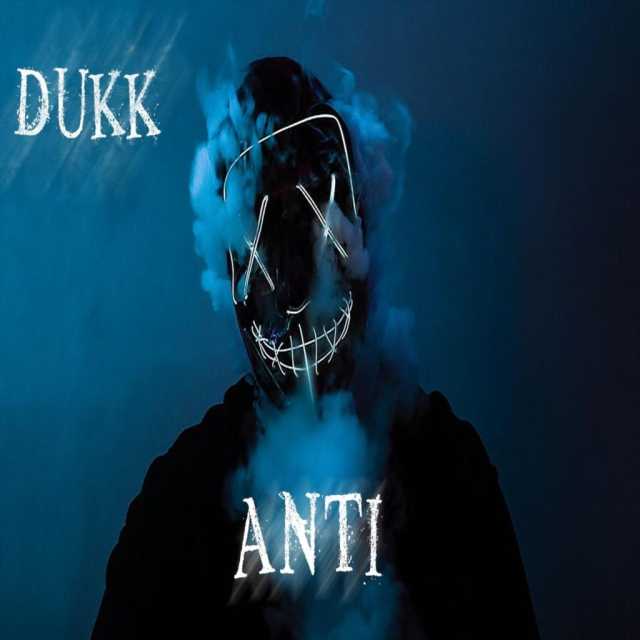 HOLLYWOOD, Calif. - eMusicWire -- Hip  Hop recording artist, Dukk, has officially released his new track and music video, "Anti", on digital streaming outlets. An honorary military veteran from the United States Army, Dukk dove into his passion for music with the release of this original track and cinematic style music video. An original track release, "Anti" is now available on major streaming outlets. The music video made its recent debut on YouTube attracting multiple shares on its official release.

When asked how he feels about the project debut, Dukk shared, "Man this is happening. I feel humble and at the same time it is a dream come true. Like, Man this is really happening."

When asked about the video premiere, Dukk shared, "It's like all the pieces of the puzzle came together at the right time. Special thanks to Louis Kole & Kole World Productions for shooting the music video."

"Special thanks to AEB Talent Agency for providing the model for our shoot, AWJ, Makin Moves Entertainment, Christian Alexander Couture, Jabar Westbrook for their contributions to bringing this project together to release. I also want to thank my family, fans, and supporters for their belief in me and this project."

More on eMusic Wire
Dukk is a hip hop recording artist, producer and writer on the rise. An honorary veteran of the United States Army, Dukk received recognitions in the military including a Purple Heart recognition. Dukk takes his drive and focus and puts it
Into his music and video production with his full team. A native of Prosperity,  Dukk released his first mixtape Block Captain featuring his regional hit, "In Tha Hood."