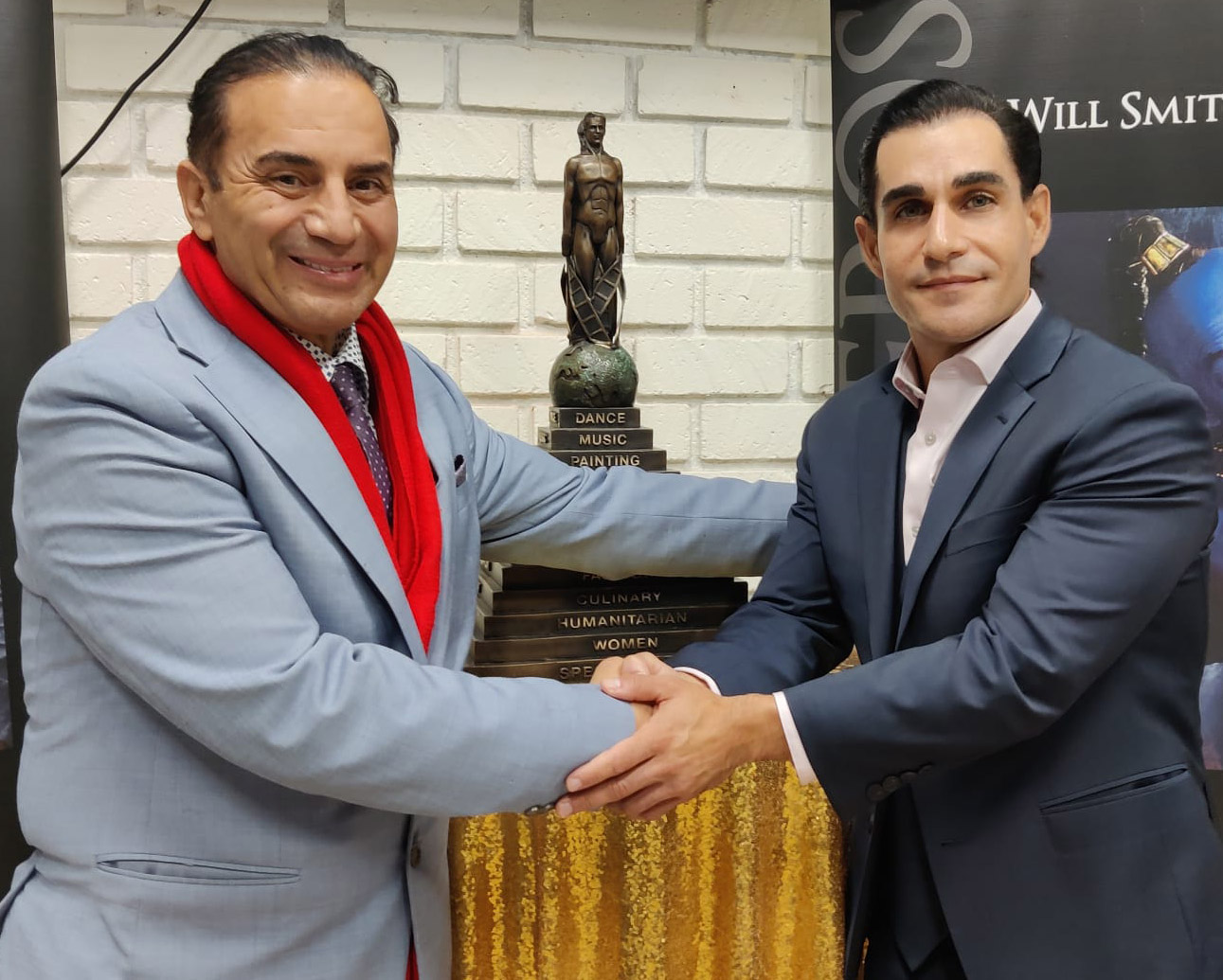 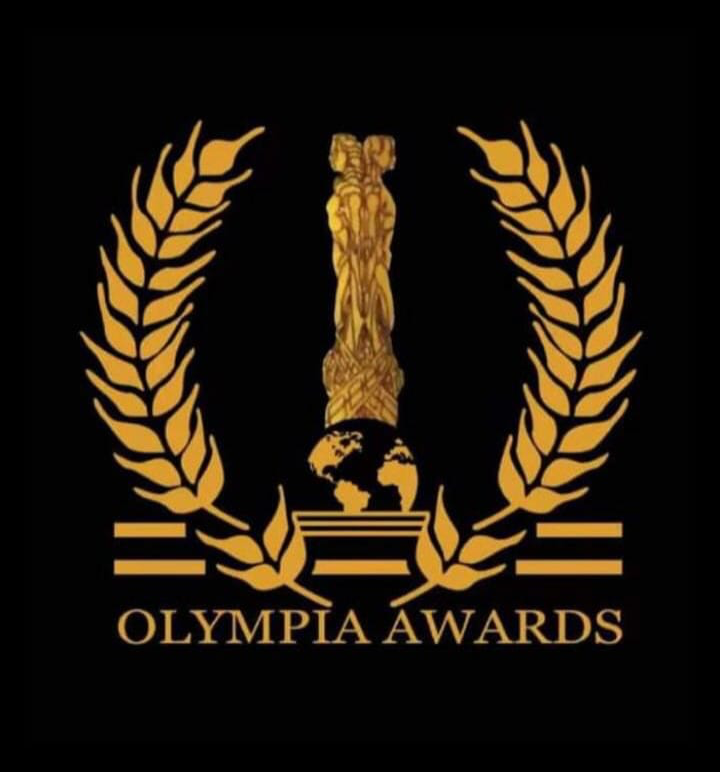 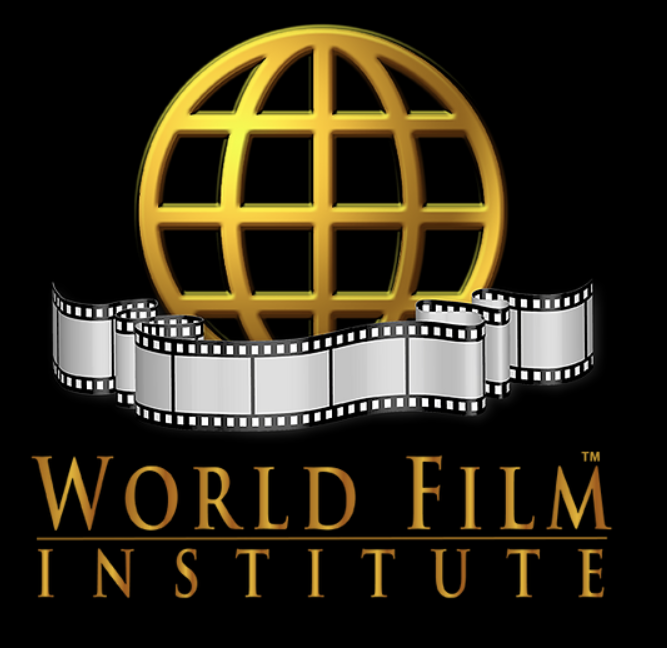 BEVERLY HILLS, Calif. - eMusicWire -- Beverly Hills, CA - In a time when a dark cloud hangs over the international community's response to the Winter Olympics in Beijing, HRH Prince Olympia Gellini soaked up rays of optimism in Beverly Hills, with his enthusiastic announcement of Paul-Anthony Surdi as Special Advisor to HRH, and as a new member of World Film Institute and it's forthcoming Olympia Awards.

"I am very excited to have Paul-Anthony bring his experience as an entrepreneur in the arts, and as a person of peace with a love for culture and arts, to me, the World Film Institute and the Olympia Awards," announced HRH Dr. Gellini. "He has the heart and understanding to bring the Olympia Awards to people around the world, in a celebration of the cultural and artistic achievements that can help educate generations about our single humanity. He can, and will, bring people together."

More on eMusic Wire
Culture, arts, and education are Mr. Surdi's life and business. As a serial founder and sometimes seller of music companies, an award-winning screenwriter, film producer, songwriter, member of the National Arts Education Association, and owner of the only nationwide tattoo trade school (Body Art & Soul Tattoo School), finding ways for art and commerce to work together for the benefit of everyone involved, is Mr. Surdi's life's work.

"When HRH Dr. Gellini shared his vision with me of an Olympics for the arts, bringing artists together from around the world in categories like theater, dance, sculpture, and fashion; I could see it," shared Mr. Surdi. "I could see theaters full of world-class performances here in Los Angeles, beamed and streamed into television sets around the world where the next young Martha Graham or William Forsythe cheer on their country in an art form that speaks to their hearts."

And how does Mr. Surdi plan to execute the creation of the Olympia Awards? "We are not going to reinvent the wheel, just make it beautiful in our way," he shares. "The IOC does a lot of wonderful things. Operationally, they have already written the playbook and have been wonderfully transparent about how they do things. We'll methodically work step by step to ensure the foundation for the first Olympia Awards here in Los Angeles, and then begin our cycle of producing the awards every three years."

More on eMusic Wire
On his personal relationship with HRH, Mr. Surdi shares, "To find someone who not only sees the world the same way, yet also has a vision as grand and bold as the Olympia Awards, makes me one of the luckiest people in the world."