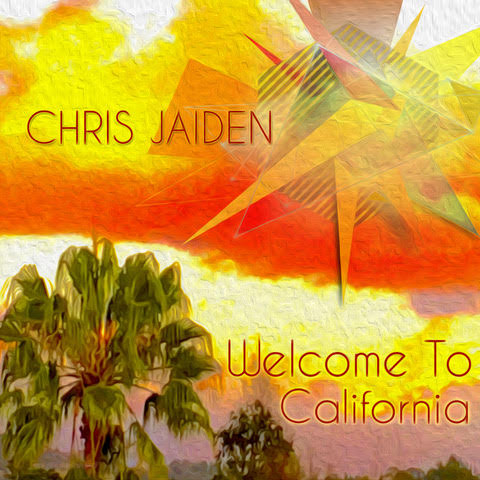 "I am happy to release this album to fans and to the world. It's a true American Rock/Singer-songwriter record that is full of catchy lyrics, vocal melodies, organic instruments, and acoustic guitar based arrangements." says Chris Jaiden, singer/songwriter.

Chris Jaiden is a singer-songwriter and acoustic guitarist with a passion for creating original indie acoustic rock music with a pop feel to it. A Philadelphia native, Chris Jaiden moved to the West Coast to pursue recording opportunities in Hollywood. There he connected with top industry executives, including Robert (Leo) Rodgers, who gave him the opportunity to create music and get it out to the world. Chris Cornell, Aaron Lewis, Eddie Vedder, Dave Matthews, Dave Grohl, Ryan Adams, John Lennon, Neil Young, and Alice In Chains are artists who inspire him to continue the acoustic vibe where his passion lies.