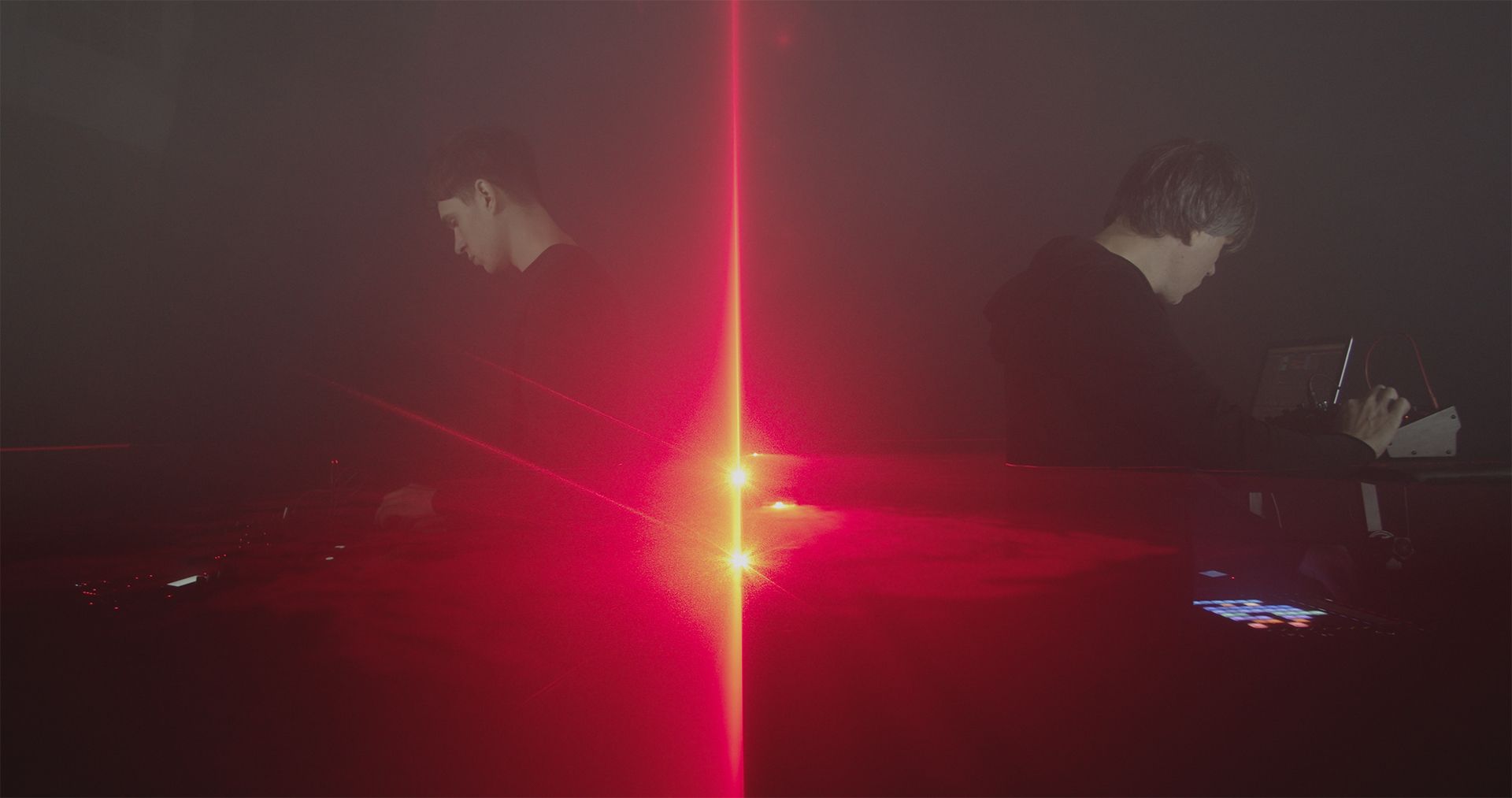 "Hands On Artificial" remix album video series is dedicated to present the Lithuanian electronic music scene to the global audience. The scene evolves rapidly and the upcoming 5 exceptional videos of prominent electronic music producers playing their remixes live are a representation of its quality, variety, and general direction. Every live act is unique and artists Auren, Black Water, Monikze, Roe Deers, and Artfcl deliver the best of themselves.
VILNIUS, Lithuania - eMusicWire -- Watch the video: https://www.youtube.com/watch?v=lSZ4IlEjJV8

Last year has brought a lot of uncertainty to the electronic music scene as well. All events and concerts ended unexpectedly and music producers had the opportunity to close themselves in their studios and immerse themselves into creating new music. This is how the idea to create and release "Hands On Artificial" remix album was born to which well-known Lithuanian electronic music artists and producers Monikaze, Roe Deers, Shkema, Dubonautik, Auren, Jaroška, Phun Thomas, Lulu, Black Water, Five Rituals and Artfcl themselves enthusiastically contributed. All of them demonstrate a unique sound in their music, therefore this compilation has become a multicolored and multi-genre release, which reveals how actively the electronic music scene develops and grows in Lithuania.

More on eMusic Wire
Remix album "Hands On Artificial" released on January 28th by a conceptual electronic music record label "Future Sound Scientists" (FSS Recordings) is a real explosion of the Lithuanian electronic music scene which not only shows the creativity, innovation, and high level of professionalism of the music producers, but also a great desire to spread and promote electronic music culture in Lithuania and beyond its borders. This project also received important support from the Lithuanian Council for Culture. "MAMA studios" has invited to film the series. Lights and scenography created by the "Glow Factory" crew. Filmed by Pijus Vėberis.

Listen to the remix album: https://futuresoundscientists.bandcamp.com/album/hands-on-artificial-remix-album