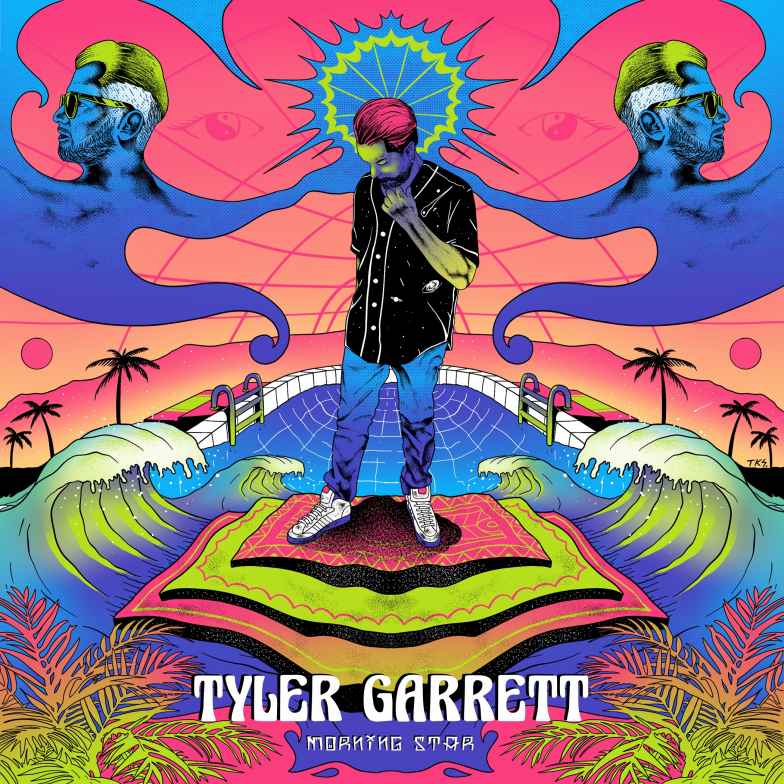 Morning Star showcases Garrett's prolific abilities as a songwriter, revealing layered synths and danceable rhythms within melodies that hook the listener. Garrett's mastery of the craft of electronica is on full display in his latest roster of songs, from his emotionally-charged vocals about the highs and lows of romantic attraction in songs like "Compass" and Younger and New York to his upbeat synth pop dance tracks like Lifetime the title track, Morning Star.

More on eMusic Wire
"Life hasn't been easy for many people over the last year and a half, so I put my heart into creating as much inspiring and relatable music as possible to bring some light and joy to my fans," Garrett said. "I'm so excited to release my debut full length album after putting so much work into my music. I hope it helps music lovers feel connected to something bigger than themselves during these strange times."

Listen to the full Morning Star album on SoundCloud at
https://soundcloud.com/tylergarrettofficial/sets/morning-star/s-kA67aWppOCu as well as on Spotify and wherever music can be downloaded.

View a snippet of the lyric video for the Morning Star song Conviction on YouTube at https://youtu.be/Gjq_CETzohU.

More on eMusic Wire
About the Artist
Tyler Garrett discovered his love of music as a teenager in his native South Carolina, when he sang in multiple youth choirs. Over the years since, the indie artist has been writing and producing his own melodic electro-pop dance songs. Together with his current producer he has recorded more than 180 songs and collaborated with other artists as a featured vocalist. Some of his most notable collaborations have been with the British duo Siskiyou on "When the Tide Comes and with EDM artist Jeriqo in "You Have Me." You Have Me has been streamed more than a million times.