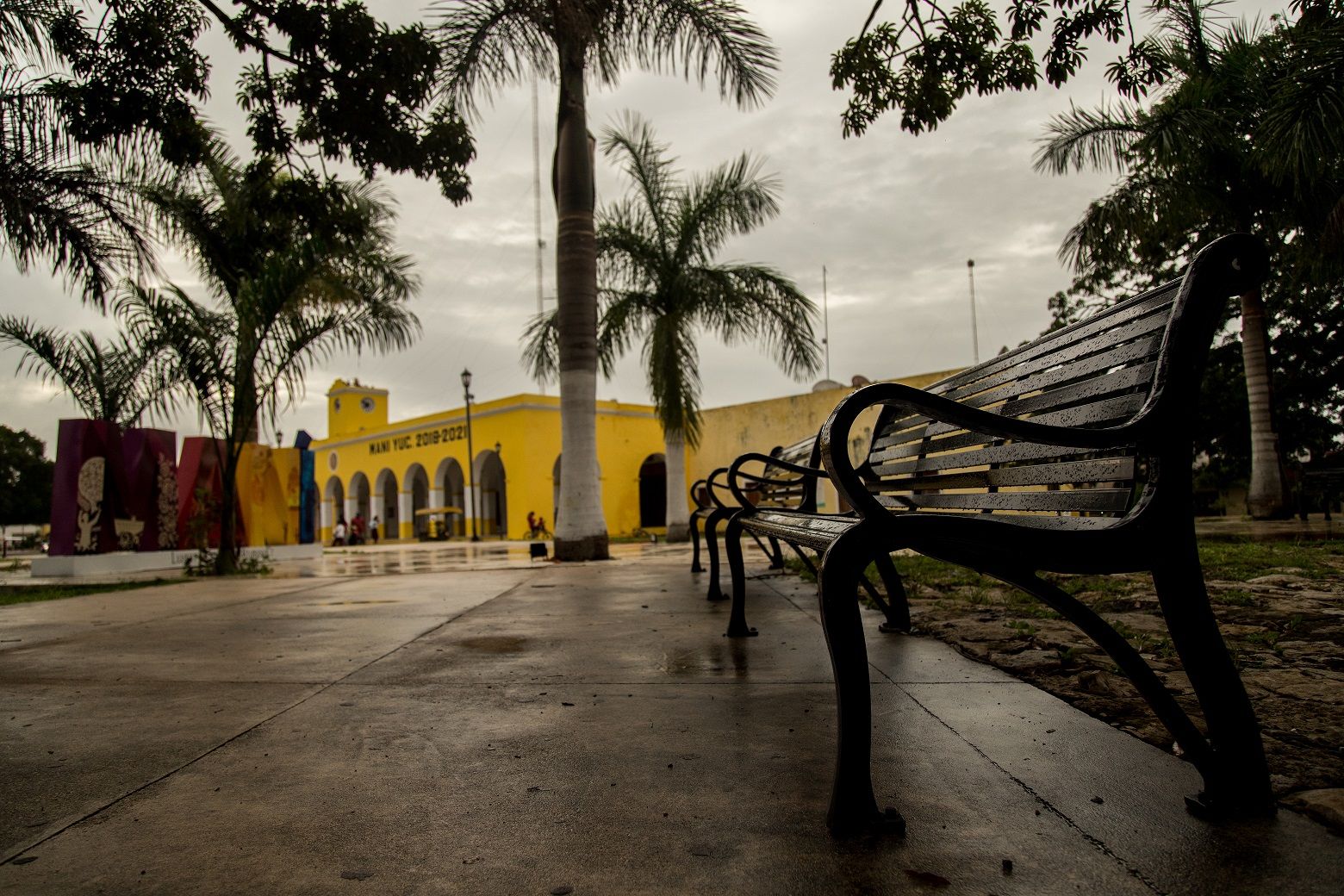 UNWTO recognizes villages across the world committed to promotion and preservation of cultural heritage and sustainable development through tourism
MERIDA, Mexico - eMusicWire -- The new "Best Tourism Villages" initiative by the World Tourism Organization (UNWTO), announced at the organization's 24th General Assembly. One village in the Mexican state of Yucatán, Maní, was named to the inaugural list.

Maní is a small city located about 62 miles (100 km) southeast of state capital Mérida. It is a cultural jewel that boasts four millennia of history, dating back to the pre-colonial early Maya period. Maní's colonial-style architectural heritage is testimony to the 16th century arrival of Franciscan missionaries from Spain, and the city is the epicenter of the so-called Convent Route through Yucatán, showcasing the state's churches and convents of note. Maní is rich in traditions, such as endemic regional dishes like "poc chuc" (a dish with marinated pork) and textile workshops that preserve ancient techniques of traditional embroidery. The city is also home to a "meliponary" route called Xunáan, whereby visitors have the opportunity to get closer to the world of 15 species of bees sacred to the Maya.

More on eMusic Wire
Best Tourism Villages was announced earlier this year, with Maní proposed as a candidate in July when Zurab Pololikashvili, Secretary-General of the UNWTO, visited the state of Yucatán. "Yucatán is a benchmark in terms of responsible and sustainable tourism, as well as an example of good tourism practices," said Pololikashvili after touring Maní.

With the vision of making tourism a positive force for transformation, rural development and community well-being, "Best Tourism Villages by UNWTO" aims to harness the power of tourism to provide opportunity and safeguard communities, local traditions and heritage while reducing regional inequalities and fighting against rural depopulation. It also seeks to advance the role of tourism in valuing and safeguarding rural villages along with their associated landscapes, knowledge systems, biological and cultural diversity, local values and activities, including gastronomy.

Reacting to Maní's appointment, Yucatán's state Minister of Tourism Michelle Fridman said "we are honored and joyous to be recognized at such important levels of the tourism industry and to bring focus to Maní, which was recently recognized in Mexico as a Pueblo Magico for its cultural heritage and sustainable development and is now recognized internationally.

More on eMusic Wire
"We have worked with the locals of Maní — Maniceños — to implement responsible and sustainable tourism policies; today, Maní is a world benchmark for rural and community tourism, a responsible, sustainable tourism that preserves our heritage, that decentralizes the benefits of tourism and provides organic and authentic experiences," Fridman added.

Find out more at: https://www.enroutecommunications.com