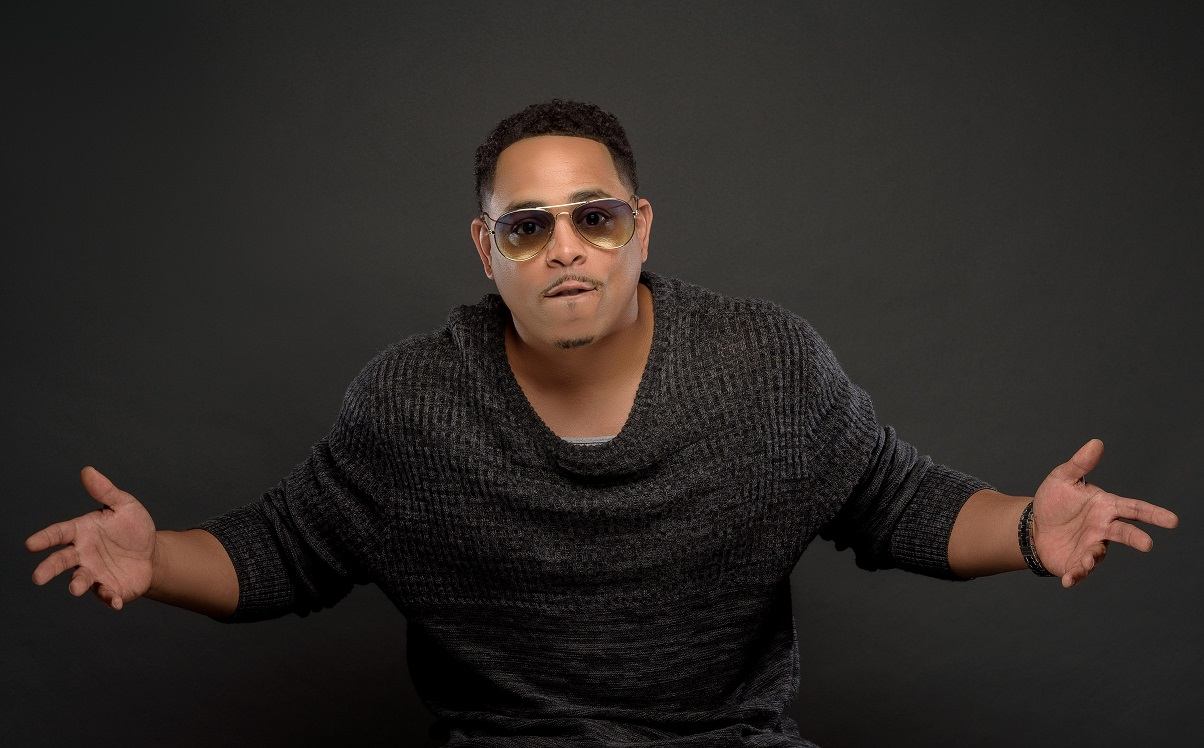 HOLLYWOOD, Calif. - eMusicWire -- MrJonez aka Nathan Jones is one of America's most successful indie artists on the rise. As an established Hip Hop recording artist, producer, and writer, he found his niche in the Midwest growing up in Ohio in a small Midwestern town 45 minutes east of Cincinnati.  He then began to hone his craft traveling to the West Coast and back to the Midwest and East Coast. MrJonez is known as  a socially conscious rapper with emphasis on self-respect as well as respect for women, especially in his lyrical messaging. MrJonez is an established indie artist with affiliations with key affiliated DJs, PDs and music producers throughout the industry and a fan base of music lovers worldwide. MrJonez is now officially launching a national digital campaign in support of his recent album release, #Relationship Status.

#Relationship Status features original tracks written, performed, and produced by MrJonez. Songs on the project release include his notable singles "Love Letta", "Stay with Me", "Play the Fool", "Everyone Else" and "Baby Girl". In addition, MrJonez is also slated to be featured in an exclusive interview on a major U.S. radio station about his successful career as an indie artist slated to take place in 2020.

MrJonez' national digital campaign includes a roll out of digital pop up interviews and social media drops that feed into his brand as a socially conscious rapper and performing artist on a mission to bring his message to the mainstream mindset of millennials and general music lovers. His music is featured and is streaming on Spotify, Google Play, Amazon, iHeartRadio and on Music Choice.

More on eMusic Wire
MrJonez is a hip hop recording artist on the rise of national and global recognition as an indie artist committed to real music and authenticity as a writer and music creator. He has worked in studio collaborating with other top artists in the industry. He has been featured in U.S. media on national outlets including Examiner where he has been featured on select pages with news headers including Entertainment Tonight and Ellen Degeneres news.

In addition to #Relationship Status, his other project releases include "Addicted", "Love Letta" and other tracks  distributed globally through Jonezboy Entertainment LLC. "Addicted" represents his socially conscious track to address the subject of addiction in America and the world. According to MrJonez, he shared this about the social message of this record, "The message behind this track is to get people to wake up about addiction and to show that addiction can be anything including music. To raise awareness about this topic. It's a movement. The addicted project came about when I heard that a few people close to me and friends That I grew up with where overdosing on drugs and a few of them came through it and got another chance at life  so to speak."

More on eMusic Wire
From performances local to global and costarring in movies featured in multiple media outlets, MrJonez has been on the move across various areas of entertainment as a writer, performer, music producer, indie label executive and now in 2020 as a documentary film maker. He continues to innovate music, television and film with original content with his next project, a documentary film release, to be announced shortly.

"One of my main reasons why I entered into the entertainment industry is because I wanted to organize a real solid platform to share the passion of love for music. Being able to spread a more positive message so our youth can see that you can be a Hip-hop artist or an artist period, and be yourself without following the trend of what others seem to do. I wanted to create a whole new style, trend, lane, swag, and brand. To share with the rest of the world," says MrJonez, Jonezboy Entertainment LLC., Jonez Investors LLC.

MrJonez encourages everyone in America and the world to stay safe, stay healthy and stay blessed during this challenging time as communities worldwide unite to overcome the pandemic effects of Covid 19 in our global society.