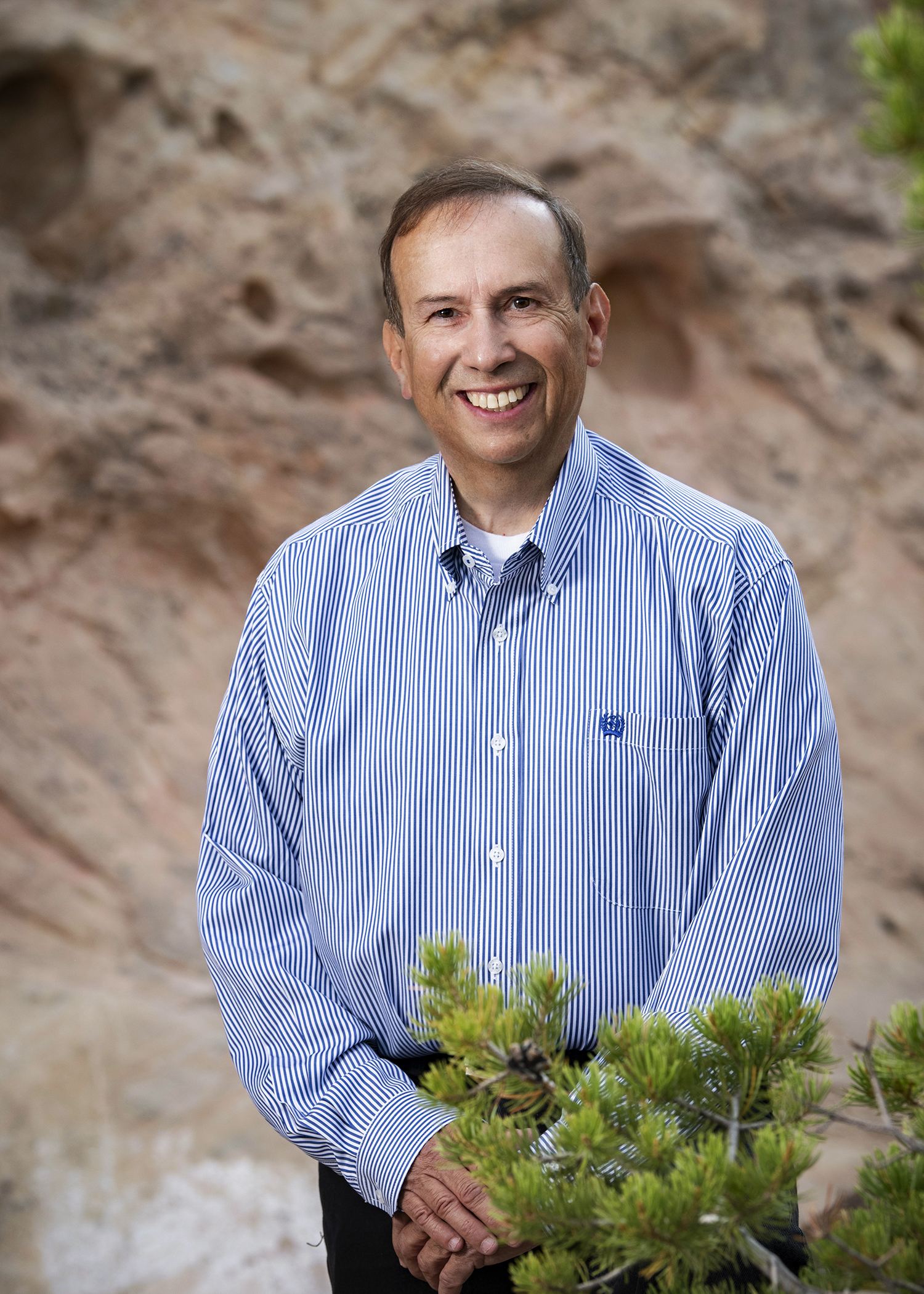 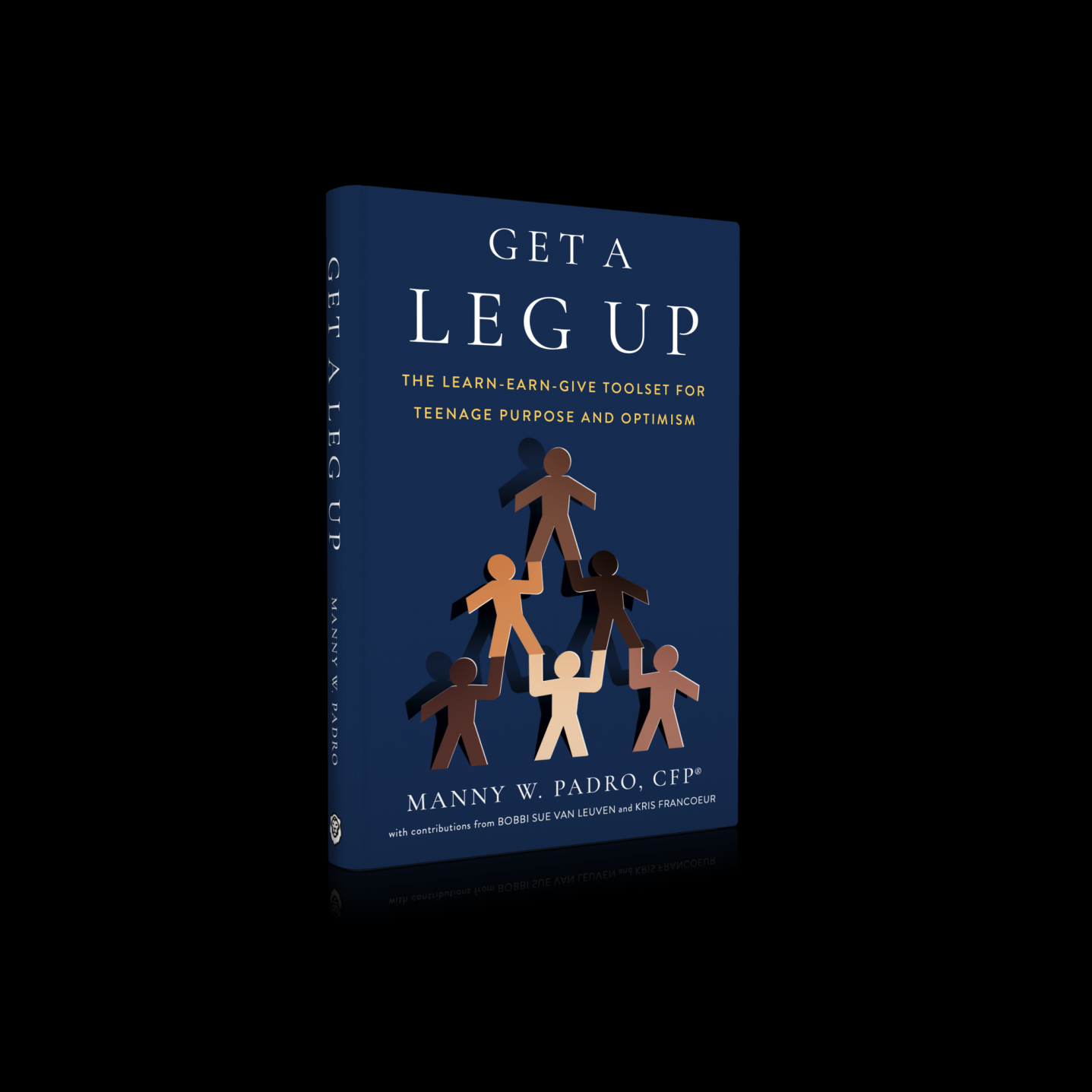 SALT LAKE CITY - eMusicWire -- Get a LEG Up: The Learn-Earn-Give Toolset for Teenage Purpose and Optimism by Manny W. Padro empowers young people with the chance to find their purpose and look toward the future with hope and confidence.

Each day, millions of students feel lost and hopeless. They wonder what the future will bring. Padro knows how they feel. He also knows that being successful later in life starts with identifying one's purpose, aptitude, and values today.

Born in Chicago, he spent his first five years on a coffee farm in Puerto Rico. When his family moved to Philadelphia, he had to adapt to a new way of life and learn a new language. Racism brought violence and a poor education experience. He trudged through school, and when he graduated, felt uncertain about his next steps and unprepared for life.

More on eMusic Wire
After overcoming many difficult obstacles, Manny discovered a powerful process that enabled him to reach incredible levels of personal and professional success. Today, Padro is a Certified Financial Planner™ who has devoted 35 years to helping his clients gain control of their financial lives. Pulling from his personal struggles and successes, Padro created the Learn-Earn-Give Toolset to inspire and equip teens, particularly those from poverty or low-income areas, to find purpose and develop an intentional path for their success from a young age.

Get a LEG Up was released worldwide on August 30, 2022, and is available everywhere books are sold. Connect with Manny Padro at LEGmpadro@gmail.com

What others have said:
"In Get a LEG Up, Manny Padro outlines a plan and path for helping teenagers living in low-income or poverty conditions build a foundation of purpose. Manny chose this target audience because he was this target audience." —DAN SULLIVAN, President and Co-Founder of Strategic Coach