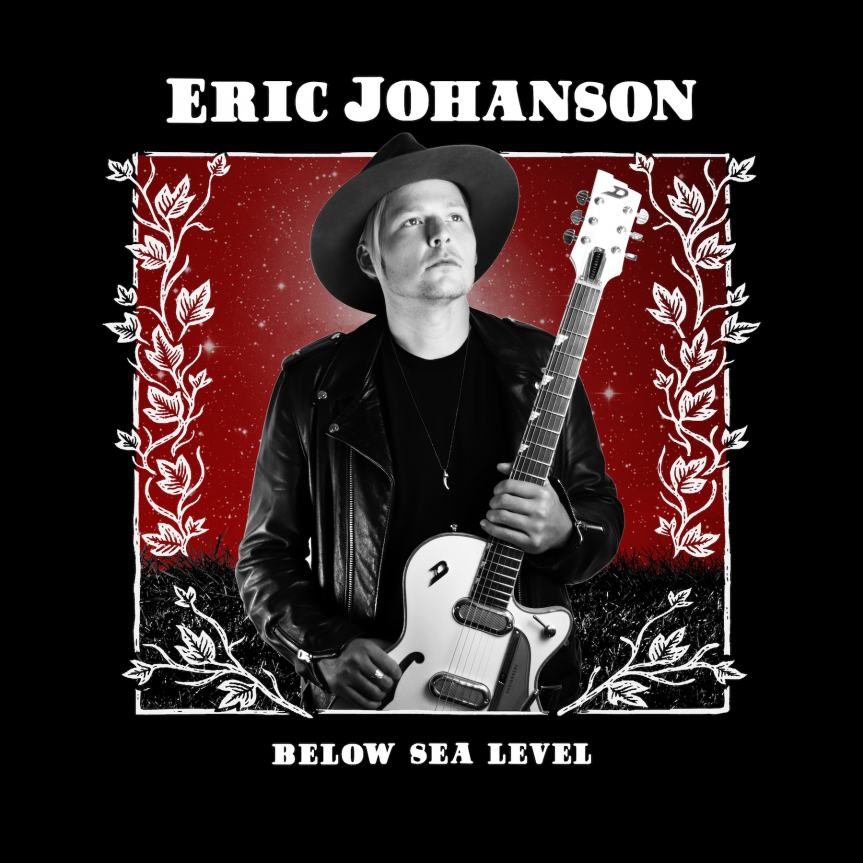 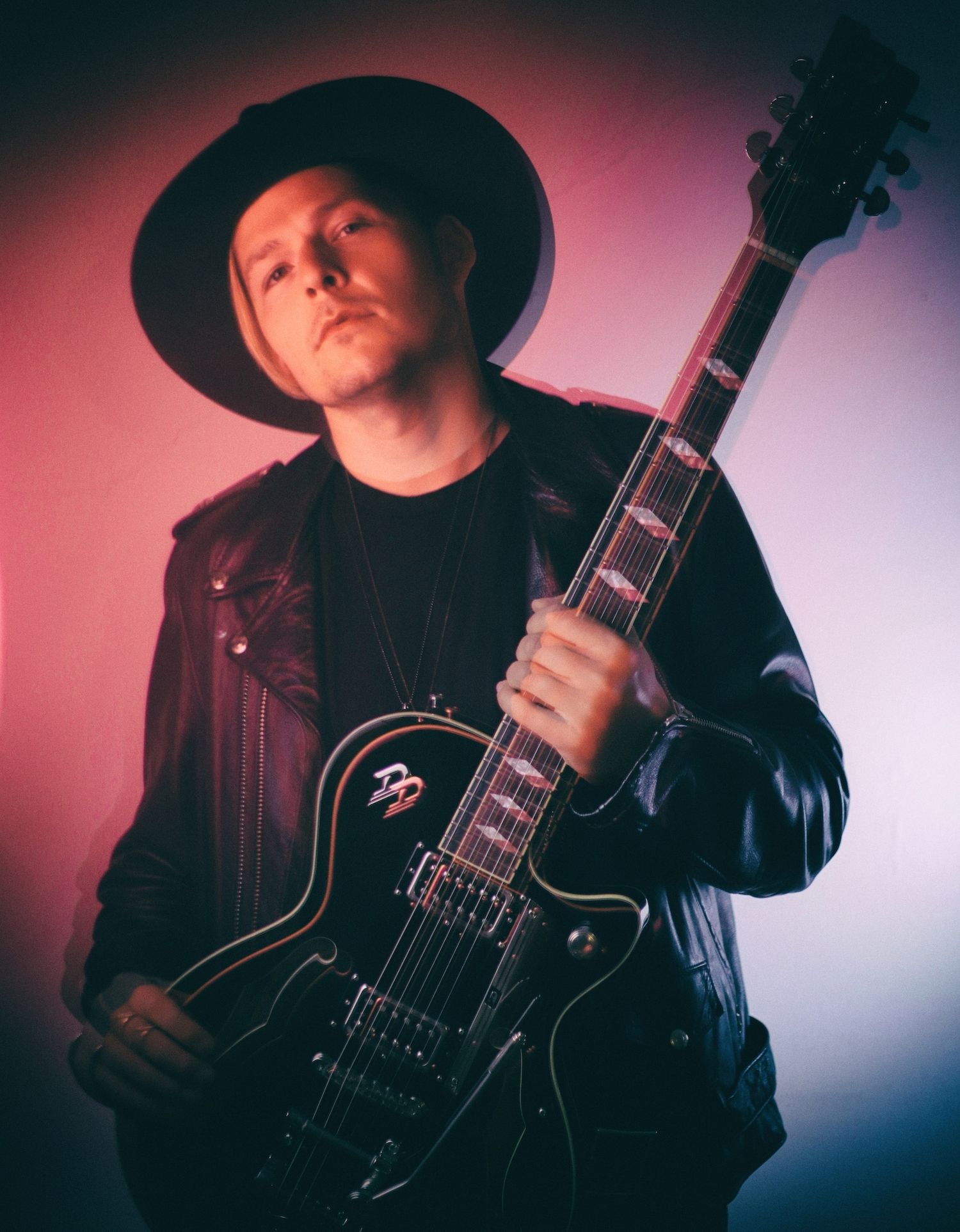 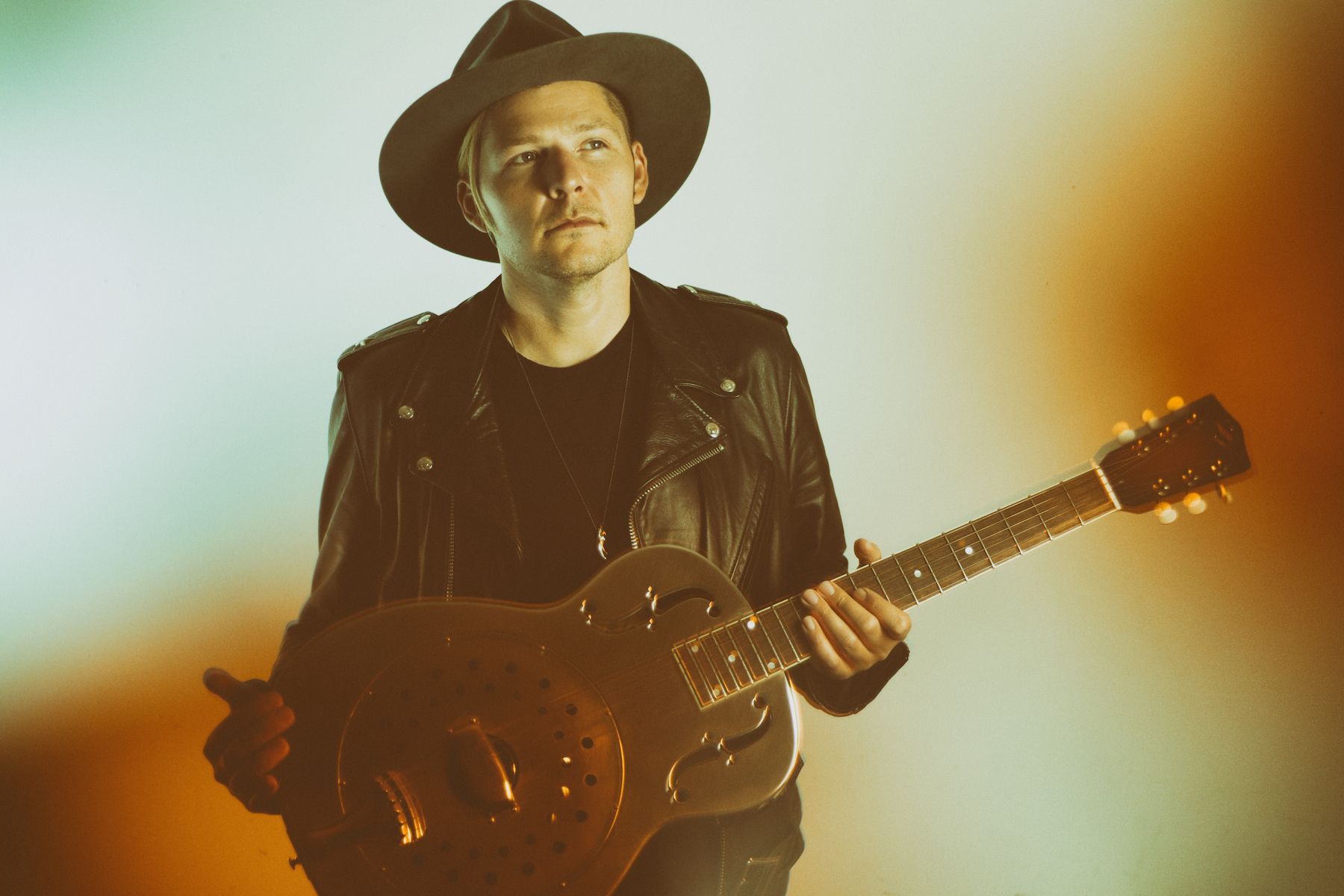 "Below Sea Level" slated for global release on September 18, 2020
NEW ORLEANS - eMusicWire -- Below Sea Level, the forthcoming release from Eric Johanson, is a striking collection of twelve indie rock and blues originals written by Johanson and produced in collaboration with Luther Dickinson. Sessions were held at the famed Zebra Ranch Studios in the North Mississippi Hill Country, where the raw musical energy of Johanson on guitar and vocals, Terrence Grayson (Victor Wainwright Band) on bass and Cody Dickinson on drums flowed from the formidable power trio. Mixing was completed at Easy Eye Sound in Nashville by M. Allen Parker.

More on eMusic Wire
According to Johanson, "With this album I was finally able to bring my blues and rock influences to a place of more imagination and creativity, while keeping it organic and honest. It's contemporary music naturally grown from the roots of southern blues and psychedelic inspiration. I can't think of anyone who understands that better than Luther Dickinson, who produced the album with me. We cut the record live over 3 days, with very few overdubs, and just captured this amazing raw energy. A lot of that had to do with Cody and Terrence really bringing the grooves to life with incredible chemistry."

"This strong sophomore release from Johanson will surely cast him as a rising star in the Blues and Southern Rock scene and help secure his place in the next pantheon of guitar gods," notes Rick J. Bowen, of NorthWest Music Scene.

"Eric's brilliant songwriting is evident throughout the project," says Nola Blue Records President, Sallie Bengtson. "From the hard rockers to the poignant ballads, Below Sea Level is a powerful commentary on life, love and his beloved home of New Orleans."

More on eMusic Wire
"Down to the Bottom," the debut single releases on July 24, 2020 and will be available with album pre-orders. Special advance content and news will be available at www.downtothebottom.com leading up to the release.