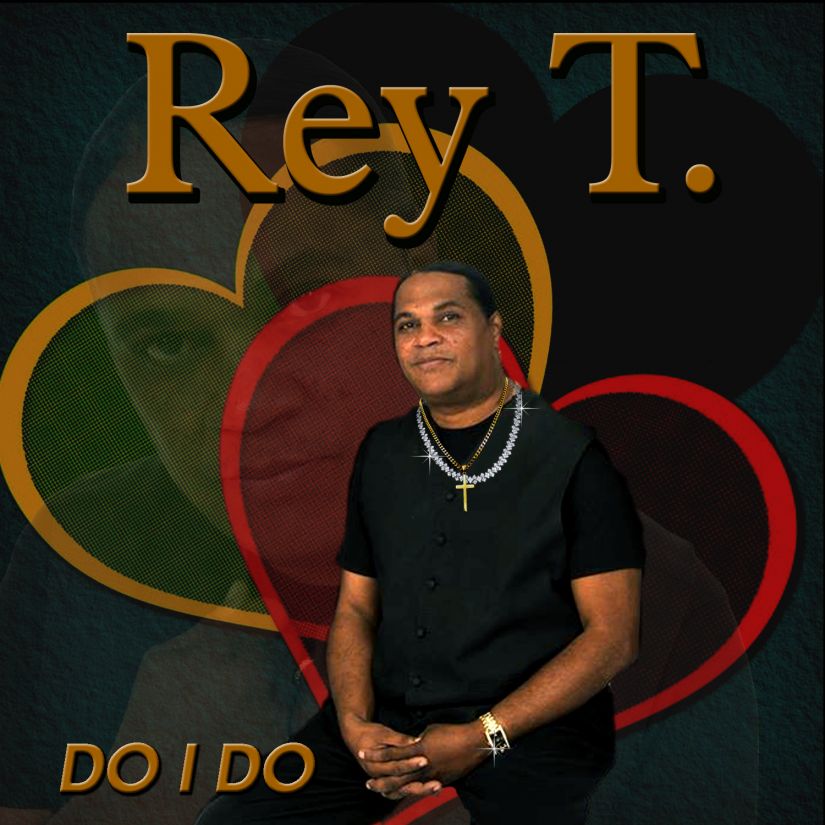 Rey T has been busy as always working like there's no tomorrow as he's dropped a single entitled "Don't Stop Get it Get It and Sly As A Fox with Special Request Ft Rey T, and now he's about to kick off another tour starting in San Diego on the Comedy Show "What's so Funny in San Diego October 10, 2019.

Rey T has vowed while touring tha he's dropping a new single every other month with a total of Five (5) before releasing the complete CD later in 2020, which will include another Five (5) new tracks just for his loyal fans.

More on eMusic Wire
Some say that Rey T is pushing himself to hard while Rey T is saying that in the industry today you can never drop enough music as he has promised "Quality and Quantity" for all those that choose to listen and attend his tour dates around the world,

Rey T has dropped a few songs over the last year and just refuses to slow down taking even a day off for he believes that an artist should be recording, if not recording then shooting videos and if not shooting videos then he should be touring, yes it's a vicious cycle but someone has to do it he says!

MRE Entertainment loves the pace that their artists partake when it comes to keep those creative juices flowing and Rey T doesn't mind leading the way,

I love what I Do he exclaims and I do what I love, being on stage there's no greater feeling than singing to a full house at great venues!

Now residing in Vegas he looks forward to making his mark in the entertainment capitol of the world, while still bring a top notch show to all the fans around the world!