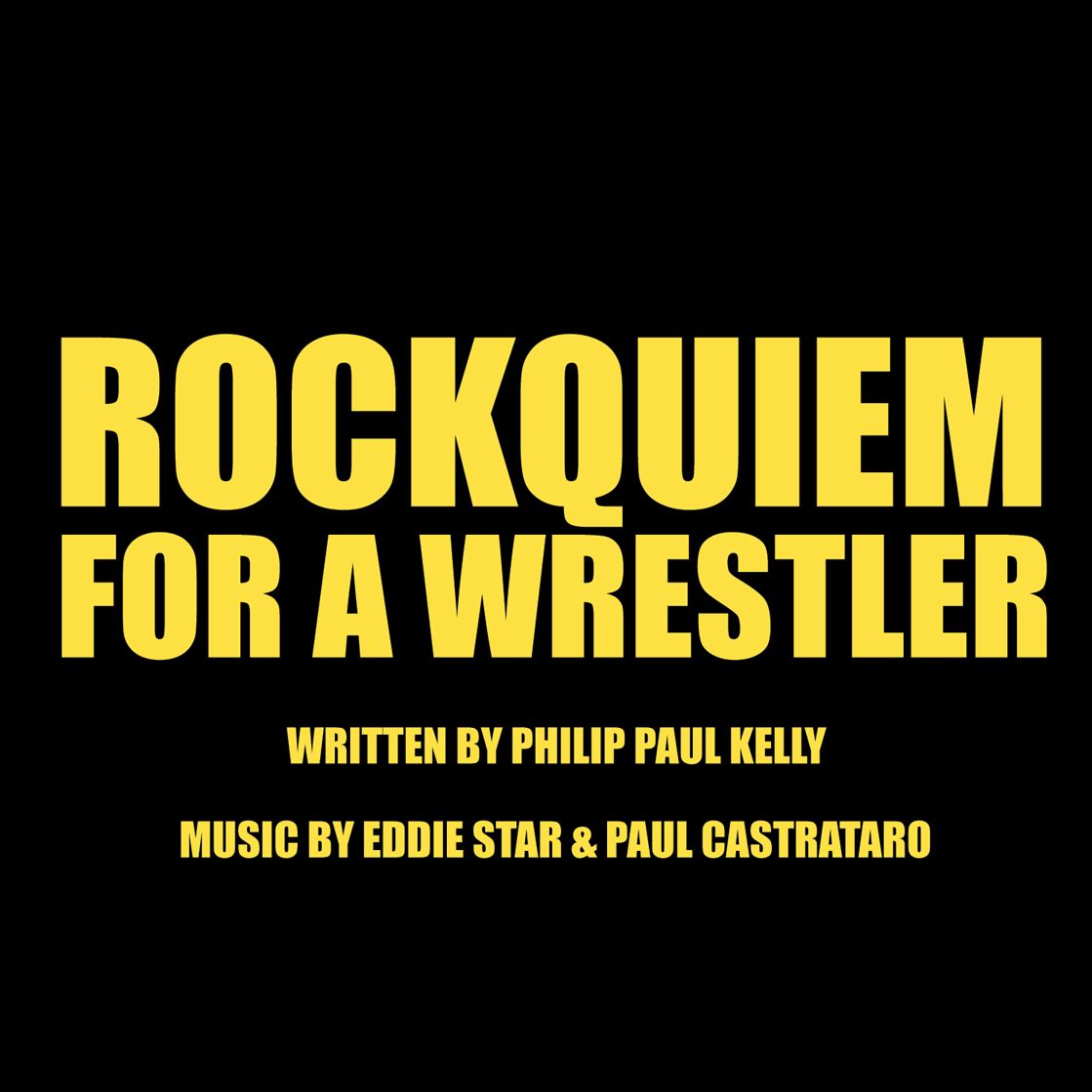 NEW YORK - eMusicWire -- The live cast recording of the Rock-n-Roll Wrestling Spectacle, "Rockquiem For A Wrestler," is set to be released digitally on October 28, 2022.  Featuring the music of veteran rocker Eddie Star (Eddie Star & The Zero Effect, JoyBox) and composer Paul Castrataro (The Picture of Dorian Gray), the album contains eight songs from the show recorded during the elevated staged reading at New York's Triad Theater on June 27, 2020.

The story of a champion wrestler clinging to his past while running away from what haunts him was a great success with Wrestling and Music fans.  Written and Directed by Philip Paul Kelly (Ragtime On Ellis Island, Elf the Musical, Titanic the Musical)  and Co-Produced by the Triad Theater's Peter Martin, the show transports the audience simultaneously between the world of professional wrestling and being at a rock concert.

More on eMusic Wire
The album came out in limited release this past January on Compact Disc, and the single "Savior" by Philip Paul Kelly is currently available on digital music services.  This fall, "Rockquiem For A Wrestler" returns to the Triad Theater as a reimagined theatrical concert with Philip Paul Kelly and Eddie Star in the leads to support the digital release.

About Ton-Up Records
Ton-Up Records is the music division of Ton-Up, Inc, an independent creative company that draws its inspiration from the biker subculture that developed in 1950s Britain.  "Doing the Ton" meant you were going 100mph or over on your motorcycle.  We are taking that idea and applying it to our work and the creativity we bring to the world.