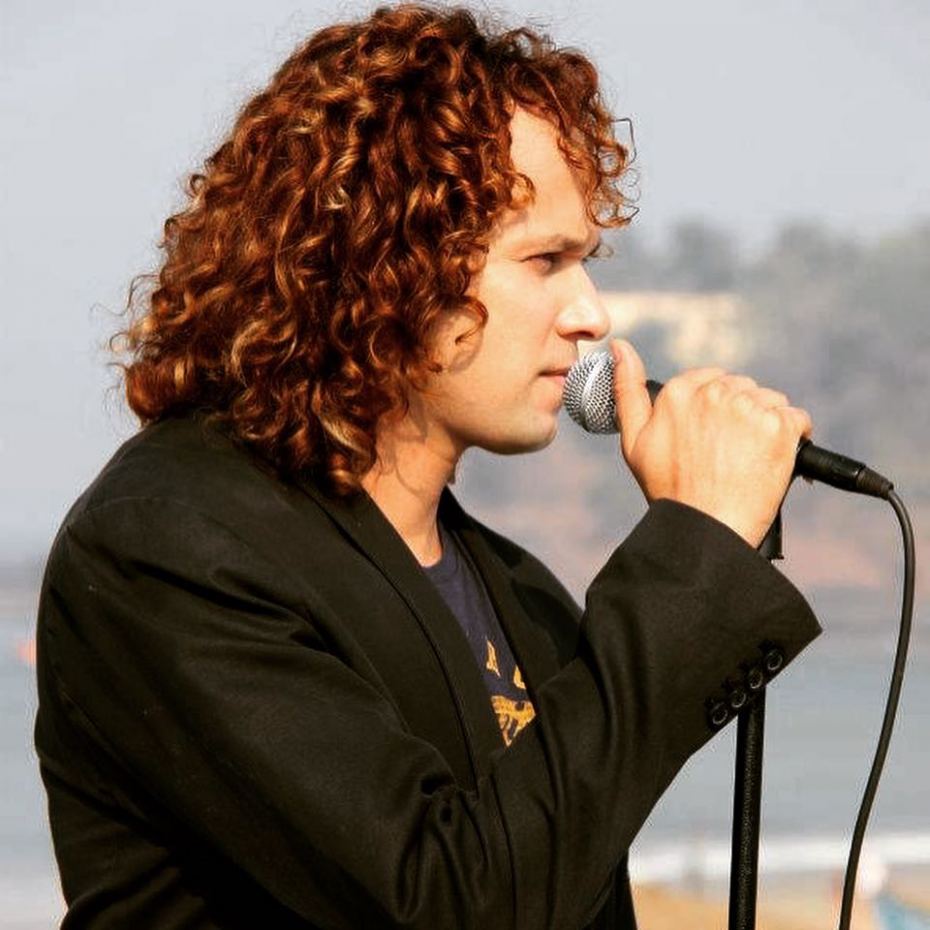 Oliver Sean's Blues Dance (worldbeat) featuring PM & R.I.P hits the Top 5 Charts in America and the United Kingdom simultaneously on the Official iTunes World Charts. The song is a remix of the Original Blues Dance single from Oliver Sean's Billboard Top 10 Blues Album 'Devil is Back'.
BRIXTON, U.K. - eMusicWire -- MTV EMA Nominee and Multiple Billboard Top 10 Artist & Producer Oliver Sean has started off the New Year with a bang by hitting the official iTunes Top 5 in America and the United Kingdom simultaneously on the World Charts, with his song 'Blues Dance (Worldbeat). To say that Oliver Sean is on a roll is an understatement; the artist hit #1 on Christmas Day on the Official iTunes UK Blues Charts with his version of the legendary song 'Everyday will be like a holiday', and has now followed that up with a Top 5 in the US and the UK at the same time with Blues Dance (Worldbeat).

More on eMusic Wire
Blues Dance (worldbeat) is the remix version of the original song by Oliver Sean, which was first released on his album 'Devil is Back' featuring R.I.P, which hit the Billboard Blues Album Charts debuting at #8 in 2020. This new remix version, also produced by Oliver Sean, features elements of world and hip hop added to a crossover blues rock sound, making it a true fusion of sounds from the east and west. Joining Oliver Sean and the Oliver Sean Band for the remix version is long time friend and breakthrough Rap / Hip Hop artist PM, from Maryland. Fans will remember him from Oliver Sean's hit single and Vh1 music video 'New York'.

"It's been a whirlwind of chart success, positive magazine reviews and articles about my music, in the midst of this pandemic and the multitude of cancelled gigs" says the MTV EMA Nominee, "The Christmas #1 I had a few weeks ago and now the #5 in America and the UK simultaneously  has brought that spark back in me and my team, especially since we thought that the virus was going to get the best of us again, after my New Year's Eve gig along with several other events during the holidays were cancelled … I must say thank you to my fans for keeping me going."

More on eMusic Wire
The music video for Blues Dance (Worldbeat) was released recently, which has played a part in getting the single on the charts in the US and the UK today. Fans can watch the music video here
https://youtu.be/WFMUliY-jto

Find out more about Oliver Sean at http://www.oliversean.com and follow the artist on http://www.facebook.com/oliverseanband and across all social media @oliversean