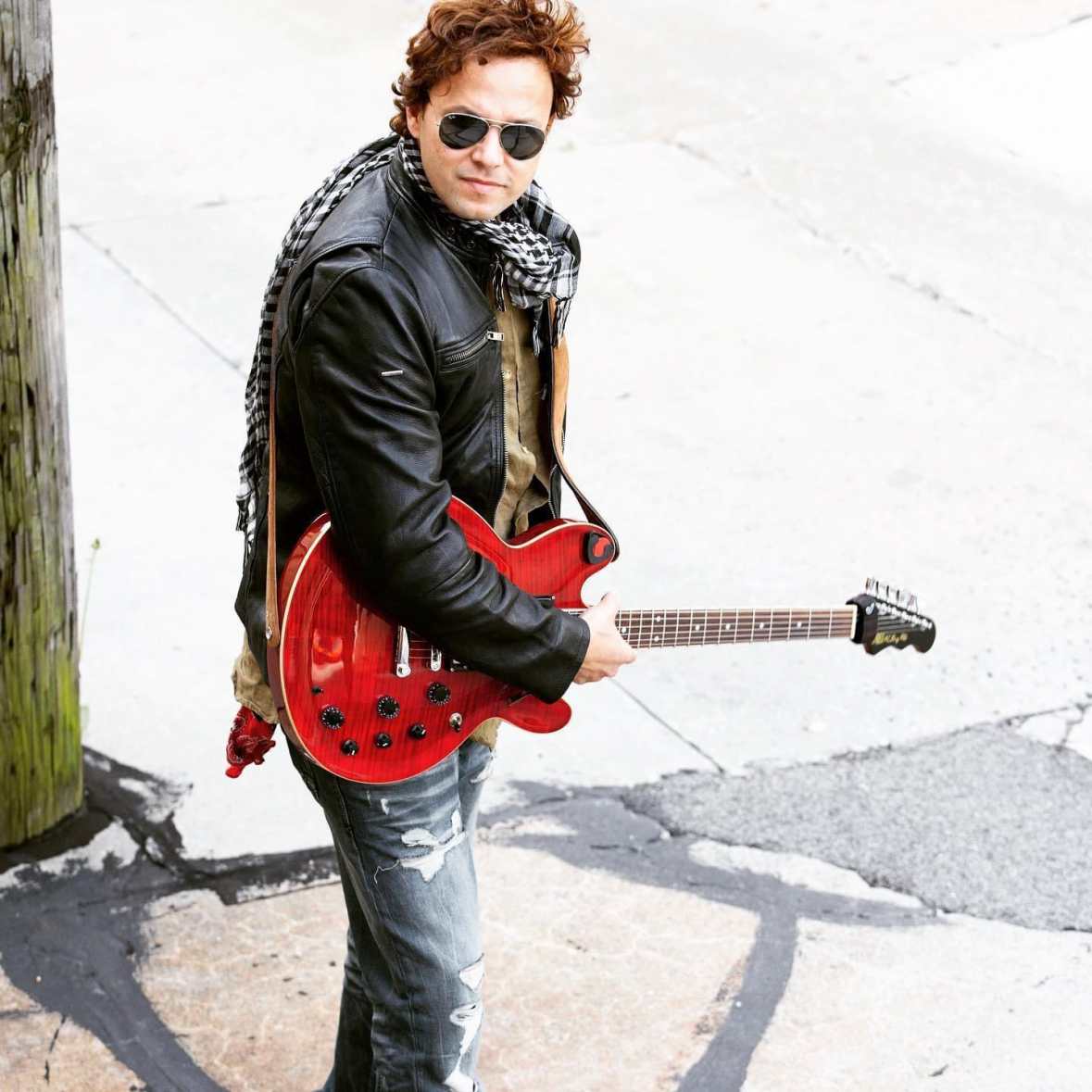 Mama Taught Me is the new Blues Single by MTV EMA Nominee Oliver Sean who is a multiple chart topping Independent DIY Artist. The song hit #1 in the UK, #2 in Switzerland and #15 in the US on the Official iTunes Blues Singles Charts, all within 24 hours of the song being released worldwide.
BRIXTON, U.K. - eMusicWire -- With multiple Billboard Top 10 and iTunes Number One Albums and Singles worldwide, and Official UK Top 50 album, Oliver Sean is not a newcomer to national chart rankings in the past. However this new single, which is the singers most personal and hard hitting song yet, did what most artists dream about, which is to hit the top of the charts in multiple countries simultaneously, on the same day that their music is released worldwide.

"This song was released on my mom's birthday, not only because she is the inspiration for this song, as the title suggests, but this song is about the lessons in life she gave me and how I used those very same lessons to make it this far" says the multiple Billboard Top 10 charting artist, "and even though this a very personal song for me, I think my fans identify with the song on various levels, and have shown that with the thousands of downloads and streams this song has had within 24 hours of it being released"

More on eMusic Wire
Joining Oliver Sean on the song is the Oliver Sean Band with Darren Edwards on Bass, Chris Wright on Drums and a special appearance on the song by world renowned pianist Alex Otey, and multiple award winning Saxophonist Suzanne Grzanna.

WOA Entertainment Group, the label behind Oliver Sean have also announced that a music video is currently in the process of production and will be released later this month. The music video version of the song (audio only) is also available for download and streaming, and has captured the imagination of Oliver Sean fans. The sound effects and other elements of the song gives the listener an idea of what the music video concept might be, and adds to the speculation and mystery of the upcoming music video. The video is set to premiere on http://www.youtube.com/oliversean.  subscribers of the YouTube channel will be able to watch the premiere exclusively before it is made available to everyone. Fans who subscribe before the video launch can chat with Oliver Sean one on one during the exclusive premiere on YouTube.