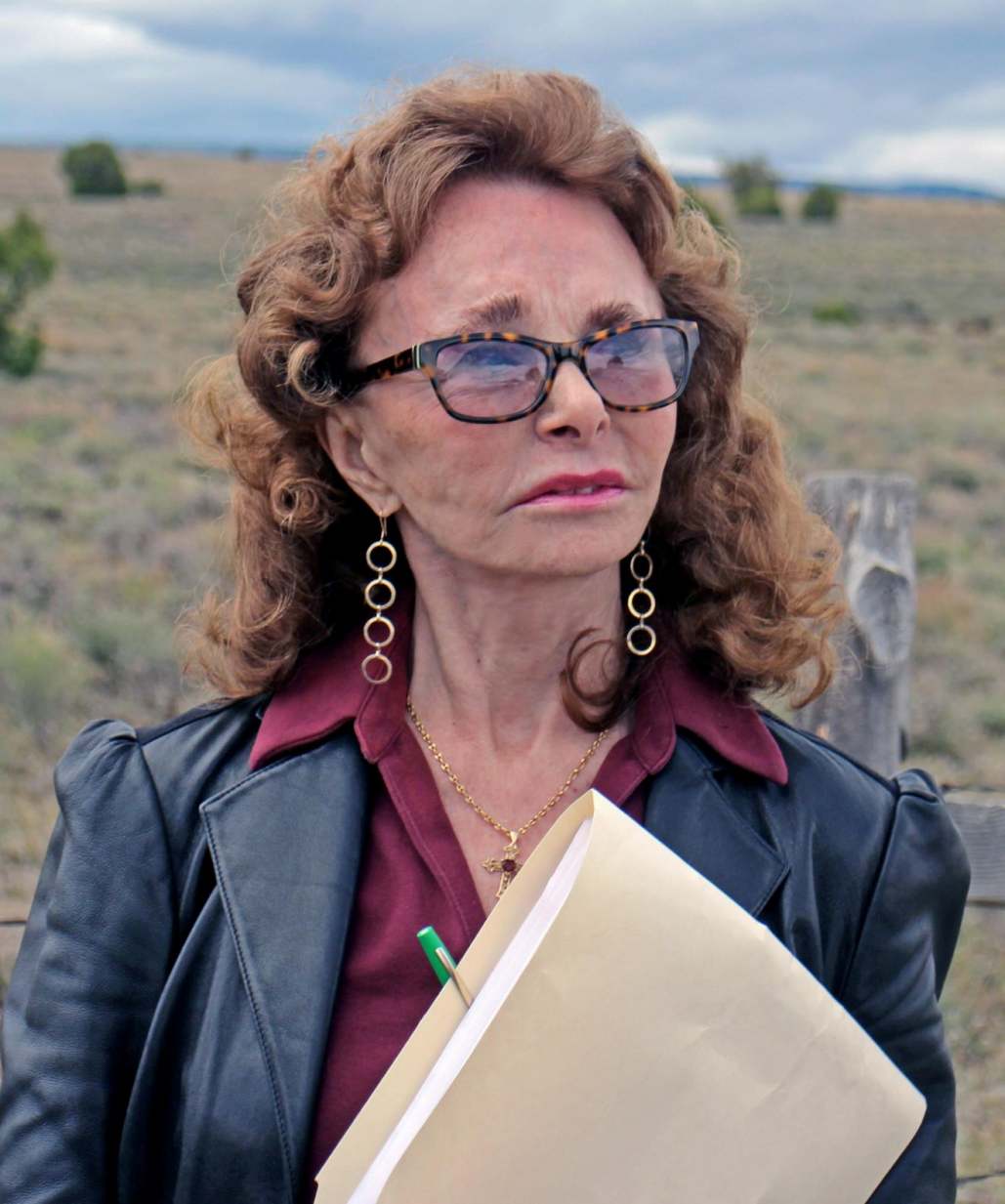 Emmy and Peabody Award-winner Linda Moulton Howe will be presented with this year's Media Legend Award at the ParaPod Awards held on Saturday, April 1, 2023, in Valencia, CA.
LOS ANGELES - eMusicWire -- The ParaPod Festival's Media Legend Award was created to honor an individual who has contributed to the progress and mainstream acceptance of paranormal and fringe content. This year's recipient is an Emmy and Peabody Award-winning investigative journalist, documentary filmmaker, editor, and author whose name has become synonymous with paranormal content: Linda Moulton Howe.

"We are thrilled to be able to honor Linda with this award," says festival director Tony Sweet. "Throughout her career, she has documented everything from Los Angeles' smog issue to hydrogen as an alternate fuel source, along with paranormal mysteries. She is among those whose work has lent credence to a genre that has long been ignored."

More on eMusic Wire
Linda Moulton Howe has devoted her career to covering topics concerning science, medicine, the environment and Earth mysteries. Today, Linda is the lead reporter and editor of the award-winning news website Earthfiles.com, and produces and hosts the site's weekly YouTube channel broadcast with over 222,000 subscribers. Since 2006, Linda has also been a contributing reporter for Ancient Aliens on The History Channel.

Linda's investigative reporting for television has received local, national and international awards, including three regional Emmys, a national Emmy nomination, and she was an honored producer for medical and science programming in a WCVB-TV (ABC) Boston station Peabody award.

As an author, Linda has published four books: An Alien Harvest – Further Evidence Linking Animal Mutilations and Human Abductions to Alien Life Forms, the expanded 2nd Edition of of which was awarded Best Non-Fiction by the Southwest Book Association; Glimpses of Other Realities, Volumes I and Volume II, which concern first hand testimonies of U. S. military and civilian testimonies about an alien intelligence that interacts with Earth life, and Mysterious Lights and Crop Circles, detailing her investigations of the crop formation phenomenon in England, the United States and Canada from 1992 to 2001.

More on eMusic Wire
Linda Moulton Howe's career is an exemplary example of what the ParaPod Festival Media Legend Award honors. Along with being the editor and host of the Earthfiles.com and its YouTube channel, Linda is also currently hosting a new series, Truth Hunter, on the Gaia network.

The Media Legend Award will be presented at the ParaPod Awards on Saturday, April 1, 2023 at the Hyatt Regency Valencia as part of the larger ParaPod Festival, a two day celebration of all things paranormal.