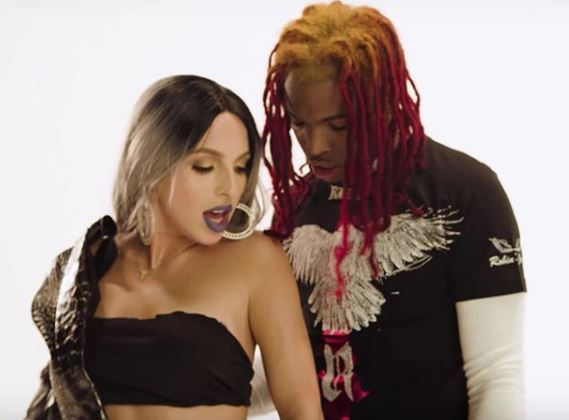 AMSTERDAM - eMusicWire -- Pop singer/songwriter Odillia has officially released her anticipated new remix, "End of the World ft. Lil Keed" on global music outlets. A native of Amsterdam, Odillia traveled to America to follow her dream to pursue a music career. During a trip to the city of Los Angeles, she connected with music industry veterans, Will Luke and Robert Watson. She then landed a record deal signing with Will Luke's label, Luke Vision Enterprises. She teamed up with Lil Keed as a feature for her new release that is creating buzz on the club scene and radio stations in America.

A native of the Netherlands, Odillia is a Pop singer/songwriter who is one of the industries new and rising stars in the USA. Odillia is building her ground game that is reflecting her solid traction in the USA as a hot new artist. Her social media and YouTube video soared over 100,000 views in less than a week of the debut of her music video, "End of the World (Remix) ft. Lil Keed".

More on eMusic Wire
Her multi-talented skills as a singer/songwriter and performer are turning heads with American industry veterans, DJs in America as well as US radio stations. She appeared as a special guest in a feature interview on Channel 10 in the states where she performed her new music live in studio—where she was also interviewed. In addition, she was also featured recently on KABC TalkRadio in Southern California. Her feature interview was also streamed on iHeartRadio.

Odillia is best known in the Netherlands as a finalist in "Holland's Got Talent" placing in high ranks in the talent competition performing with "No Escape XXL". Odillia's latest record, "End of the World ft. Lil Keed", debuted worldwide and is now available on Spotify, Amazon, Google Play, Apple Music, and other digital streaming outlets.

Check out Odillia on social media on Instagram at:
https://www.instagram.com/odilliahh/