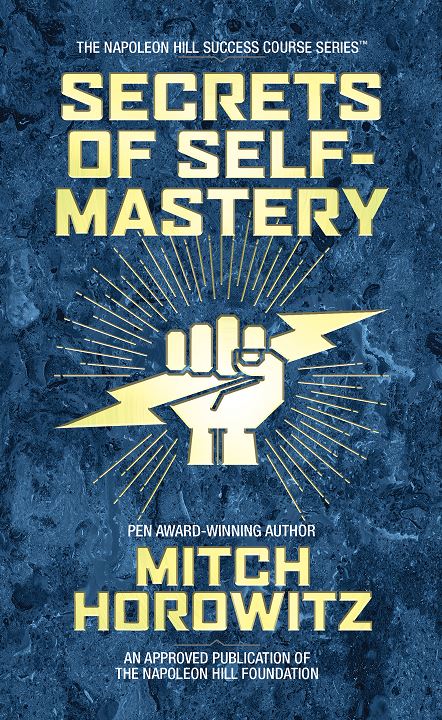 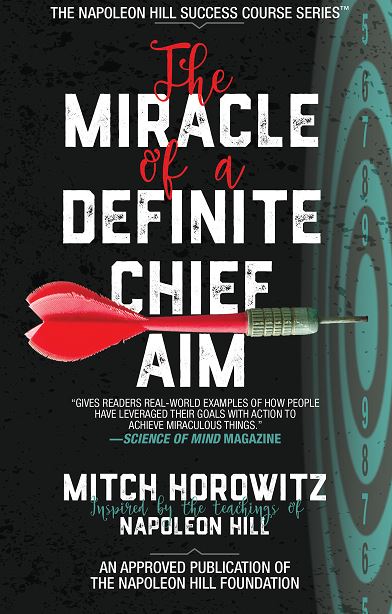 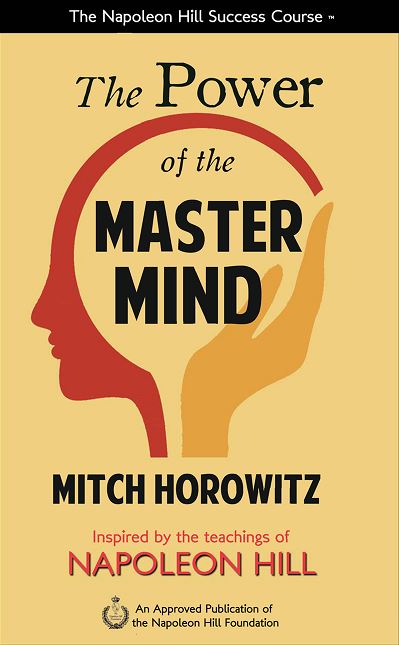 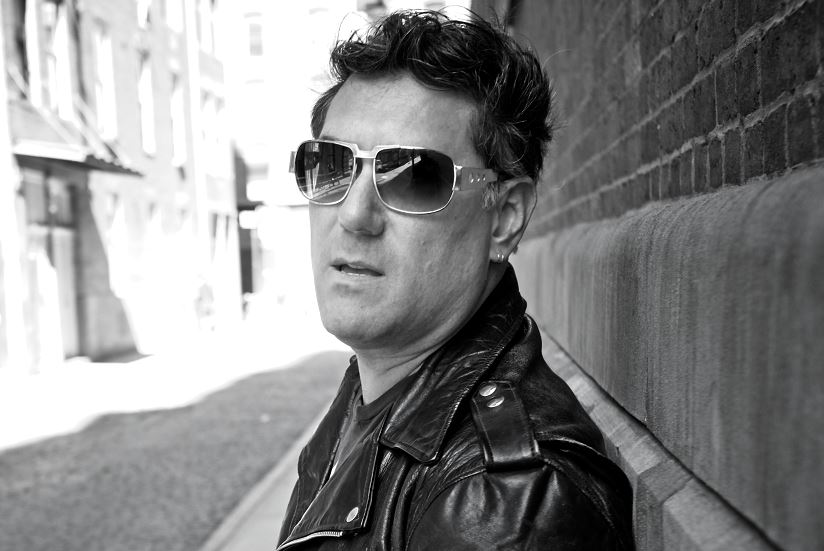 Duncan Trussell: "A cross between Aleister Crowley and Alan Watts."

David Lynch: "Mitch is solid gold."
NEW YORK - eMusicWire -- New Thought icon and scholar of religion Mitch Horowitz produces one of his most practical and actionable works in the new SECRETS OF SELF-MASTERY, now out from G&D Media.

In SECRETS OF SELF-MASTERY the PEN Award-winning historian explores hardcore and hard-won truths of success in the world of business, the arts, teaching, and other pursuits.

"I am no  financial wizard," Mitch writes, "but today I am a millionaire. I am one of the few writers I know of who makes his living solely from his craft…I dress in T-shirts, jeans, leather boots and jackets, and I am covered with tattoos—in short, I live largely how I want. It didn't happen overnight and it didn't happen by accident."

Mitch shares his "secrets" in applicable, actionable ways in this infectiously readable work.  He also narrates an unabridged audio edition.

"Mitch is one of the most literate voices in self-help today," says G&D founder and publisher Gilles Dana. "And in this book he raises the bar on the field, respecting the reader's intelligence and wit, while also provide significant strategies for self-development."

SECRETS OF SELF-MASTERY is available at booksellers everywhere including Amazon and Barnes & Noble.

More on eMusic Wire
The Miracle of a Definite Chief Aim

The Power of the Master Mind

Mitch Horowitz is a historian of alternative spirituality and one of today's most literate voices of esoterica, mysticism, and the occult.

He is widely credited with returning the term "New Age" to respectable use and is among the few occult writers whose work touches the bases of academic scholarship, national journalism, and subculture cred.

Mitch is a 2020 writer-in-residence at the New York Public Library, lecturer-in-residence at the Philosophical Research Society in Los Angeles, and the PEN Award-winning author of books including Occult America; One Simple Idea: How Positive Thinking Reshaped Modern Life; and The Miracle Club.

More on eMusic Wire
He has discussed alternative spirituality on CBS Sunday Morning, Dateline NBC, Vox/Netflix's Explained, and Shudder's Cursed Films, featured at SXSW 2020. Mitch is collaborating with director Ronni Thomas (Tribeca Film Festival) on a feature documentary about the occult classic The Kybalion, shot on location in Egypt and releasing in summer 2020.

Mitch has written on everything from the war on witches to the secret life of Ronald Reagan for The New York Times, The Wall Street Journal, The Washington Post, Time, Politico, and a wide range of 'zines and scholarly journals. He narrates audio books including Alcoholics Anonymous (https://www.amazon.com/Alcoholics-Anonymous-Del...) and Raven: The Untold Story of the Rev. Jim Jones and His People (https://www.amazon.com/Raven-Untold-Story-Jones...) (the author of which handpicked him as the voice of Jones).

Mitch received the 2019 Walden Award for Interfaith/Intercultural Understanding. The Chinese government has censored his work.