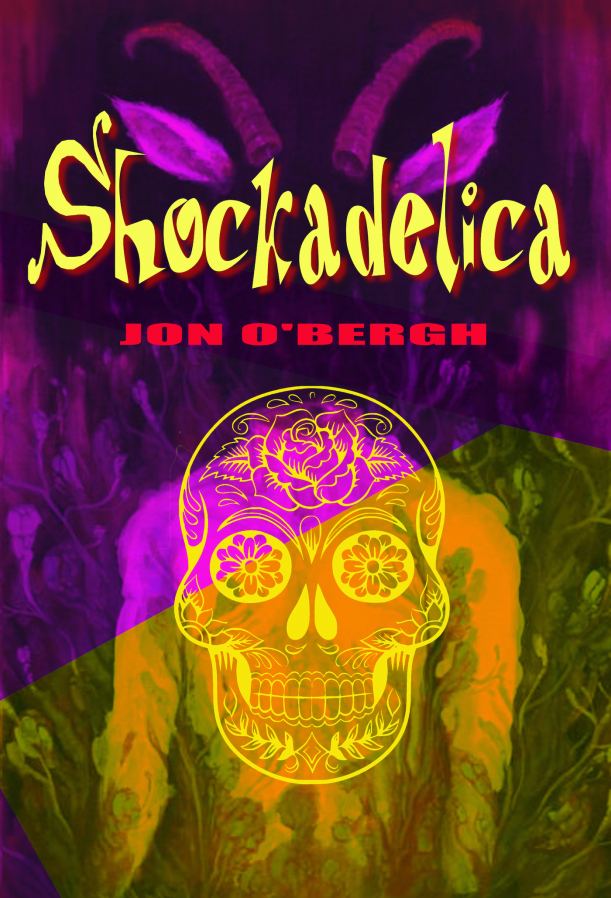 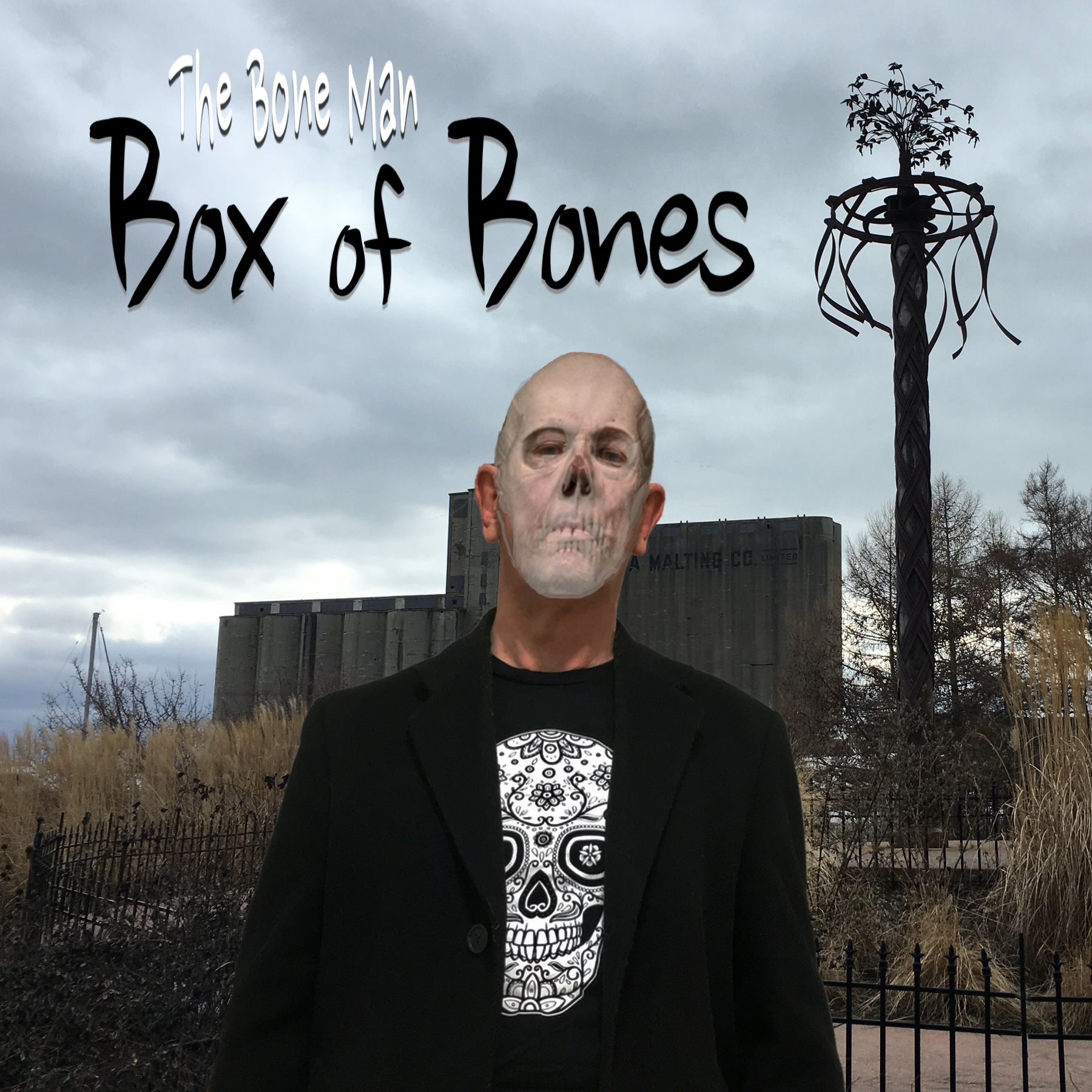 Conspiracy Theories and Supernatural Legends Create a Contemporary Story of Fear and Prejudice
SAN FRANCISCO - eMusicWire -- When you can read a novel while listening to songs written by one of the characters, you know you're in unusual territory. That's what author Jon O'Bergh offers with his latest novel Shockadelica and an album by the Bone Man titled Box of Bones.

Both a classic mystery and something distinctly different, Shockadelica weaves together supernatural legends from Ireland, Nigeria, and China. The story follows two podcasters who must confront their own fears while fighting an evil, existential threat. Drag artist Kendall Akande and best friend Jenna Chen share a passion for art, fashion, and horror. When they learn their apartment building might be haunted, they see an opportunity for a podcast episode. But as they investigate further with the help of their quirky neighbors, they uncover something far more sinister.

More on eMusic Wire
Asked about what inspired the story, O'Bergh says, "The tension between what is real and what is fake or imagined fascinates me, so I explored that tension on several levels." Hence a story featuring ghosts, supernatural creatures, drag queens, Internet fakery, conspiracy theories, and things that aren't what they appear to be.

More evidence of this tension between reality and fiction comes from the album Box of Bones, released by a character who plays a key role in the novel. The Bone Man, whose arms are covered with tattoos of serial killers, offers this description: "If metal is a cave full of bats at sunset, my music would be a black widow spider spinning its web." Each song takes on an iconic horror character—vampire, witch, zombie, werewolf, etc.—with lyrics that can be interpreted either as straight-ahead horror or as social commentary. In this way, it complements the novel's themes of fear and prejudice.

The book's title was inspired by "Shockadelica," Prince's B-side tune for the 1987 single "If I Was Your Girlfriend." Prince's estate re-released the song on last year's Sign 'O the Times compilation.

More on eMusic Wire
"Horror often reflects cultural anxieties," says O'Bergh, explaining that he wanted to craft a story about both the horror genre and dangerous forces that lurk in the real world. He adds, "If you enjoyed To Kill a Mockingbird or Get Out, this novel will resonate with you."

Scheduled for publication on June 14, 2021, Shockadelica is available now for pre-order from Amazon and other retailers. Box of Bones is available from most streaming services.

Jon O'Bergh is an author and musician who appreciates a good scare. He has published five books and released over a dozen albums in a variety of styles. His supernatural short stories have appeared in anthologies and magazines.