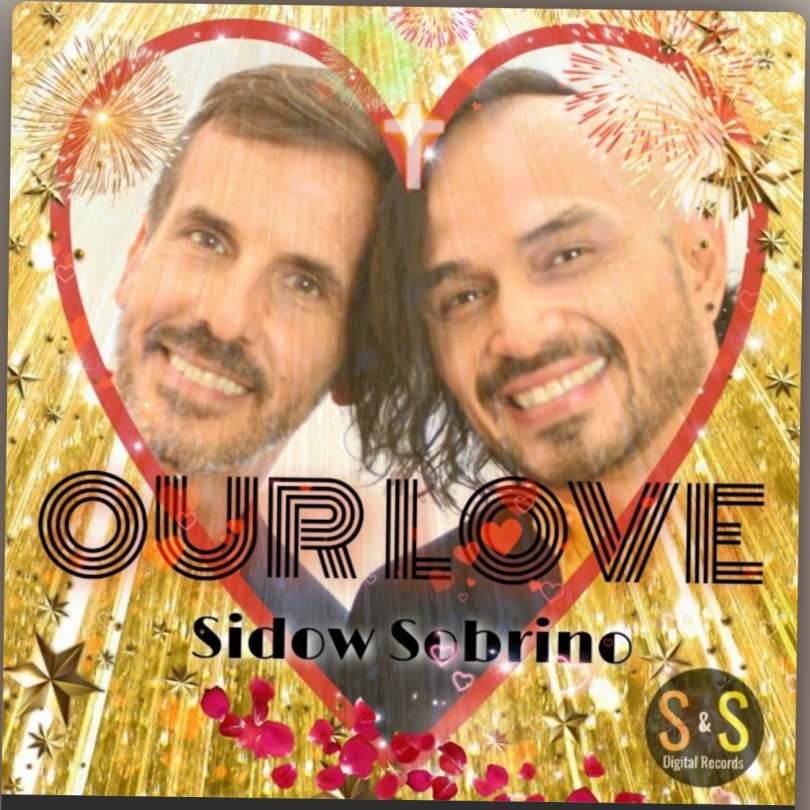 A tune with a raw flair of rock, dance and even some fantasy sounds that make up for a fun listening experience.
MANHATTAN, N.Y. - eMusicWire -- Sidow Sobrino has released a new single "Our Love," featuring his husband Richard, The Rich man Sidow-Sobrino, making his debut as a co-writer and singer.

The tune has a raw flair of rock, dance and even some fantasy sounds that make up for a fun listening experience. Our love is an anthem theme to commemorate their 1st wedding anniversary. A journey that started with Sidow Sobrino sending a happy face emoji, to now husband Richard Sidow-Sobrino on a social network site, both soon agreed on becoming exclusive with each other and being boyfriends.

Both stars know love doesn't just sit there, like a stone; it has to be made, like bread; remade all the time, made new. The King of Kings and the Rich man face challenges everyday like any other couple, but they both have a deep understanding that Love cannot be forced, love cannot be coaxed or teased. It comes out of heaven, unasked and unsought. The happy couple see each day, to grow each other emotionally, to build one another and to put God first in their every thought, activity and any kerfuffle.

More on eMusic Wire
On September 8, 2020  a music video of the hit single will follow. Filmed on location at the Jumonville cross in the highlands of Southwestern Pennsylvania, and Niagara Falls city, in New York State. The King of Kings and director husband The Rich man, Richard Sidow-Sobrino.recorded footage for "Our Love" The video portrays the men frolicking in nature, while wild animals watch and celebrate their love, as well as them taking off, and performing live in a packed stadium. The visual media will be launched in over 189 countries through apple music, daily motion, youTube and Sur Orange.fr in France.

Out Now, "Our Love," by The Sidow Sobrino duo, is a song you'll remember forever. Stream it on every music platform worldwide.

Listen to the song here