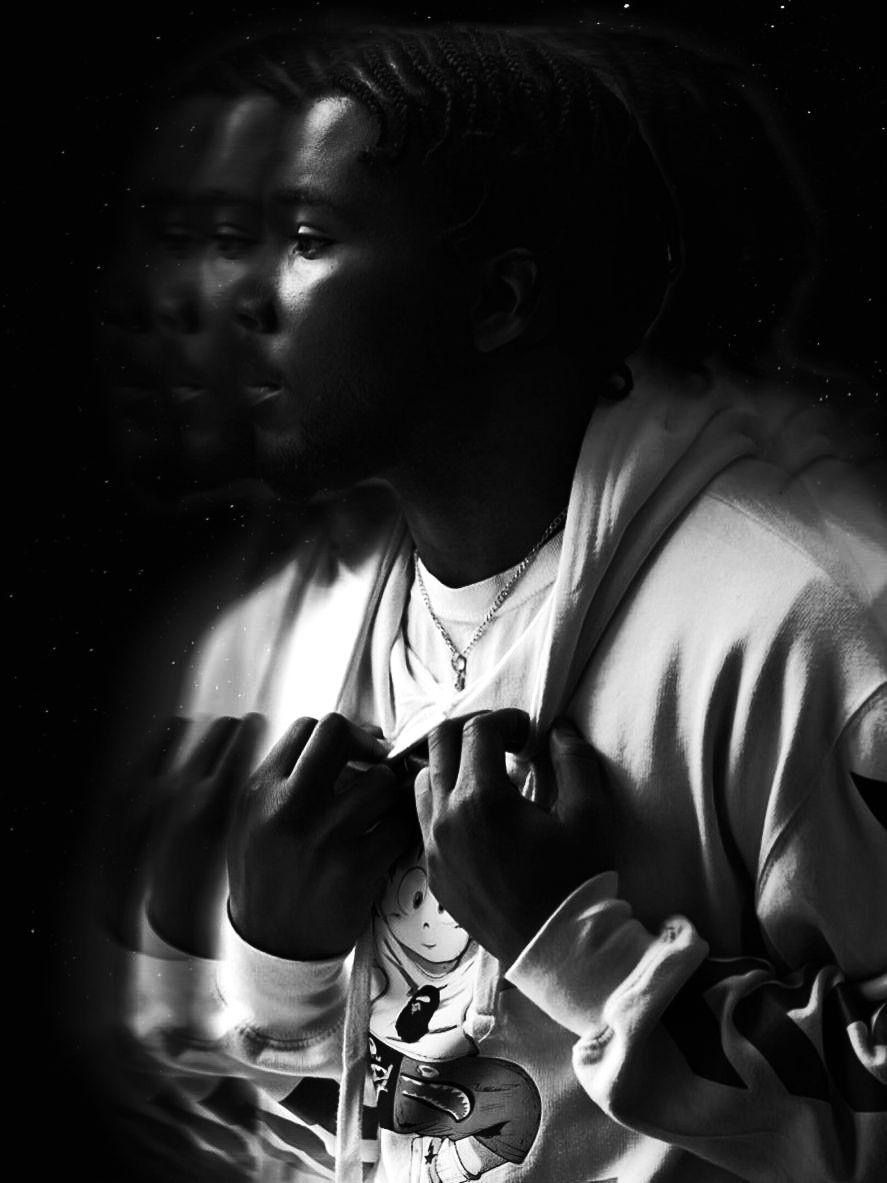 Move On was released on May 20th 2021 by Dock Street's very own Flatbush Voice.
STATEN ISLAND, N.Y. - eMusicWire -- Move On tells a story of being fed up in a relationship that just isn't working anymore. Voice's left with only option, that is to Move On. This single was written to not only relate to people in the same situation but to also show that it's ok to let go of what's hurting you and to move on. This single is blowing up on spotify and thousands of fans have been listening since it's release.

20-year-old, Flatbush Voice, was born in East Flatbush, New York, and started rapping at the age of 13. He began taking it seriously in 2018, and is now releasing his first two singles with Dock Street Records called Move on and look out for Video dropping Aug 3rd & his next release Baby I Am in Love with You featuring Marlon Adams coming also in August.