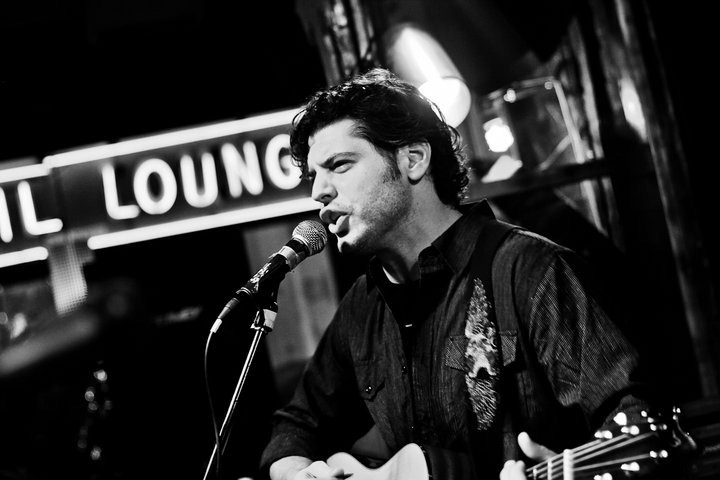 Chicago psychotherapist John Jauch's Hawthorne Effect track 'I Will Go On' brings message of hope
VERNON HILLS, Ill. - eMusicWire -- In honor of National Suicide Prevention week September 5-12, one professional therapist is using the power of music to remind people to never give up.

John L. Jauch is a Licensed Clinical Professional Counselor (LCPC) who specializes in anxiety and mood disorders like OCD, compulsive disorders, and trauma through his private practice, Heart Mind Method. He's also an indie musician who records and performs songs under the name The Hawthorne Effect.

Jauch's music shares inspiring stories to spark positive thinking and personal transformation. In recognition of National Suicide Prevention week this year, he decided to re-launch a song he wrote about holding steady and staying the course during difficult times.

"I Will Go On" is an anthem of empowerment with a message of hope. His goal was to offer a powerful refrain reminding people of the importance of staying strong in the face of tough challenges.

As a psychotherapist and musician, he wants to spread a message of awareness, vulnerability and hope through the song.

As both a therapist and a musician, Jauch ultimately aims to bring awareness and acceptance to mental and emotional struggles while helping people get to where they want to be. He considers himself a work in progress and a tour guide for those who have become lost, stuck, and wandering a nervous, confusing, and painful circular path through a seemingly endless hell.

This summer, Jauch began releasing his second album one track at a time. The first two tracks, "Simulacra" and "Skeletons," dropped in July.

I Will Go On from The Hawthorne Effect is now available where songs can be downloaded. Listen to the song on Spotify at https://open.spotify.com/artist/5BcNQ2Vrfac7TRPZMUXTKg.

View a video for I Will Go On at https://www.youtube.com/watch?v=y1XLvfuBEkE.