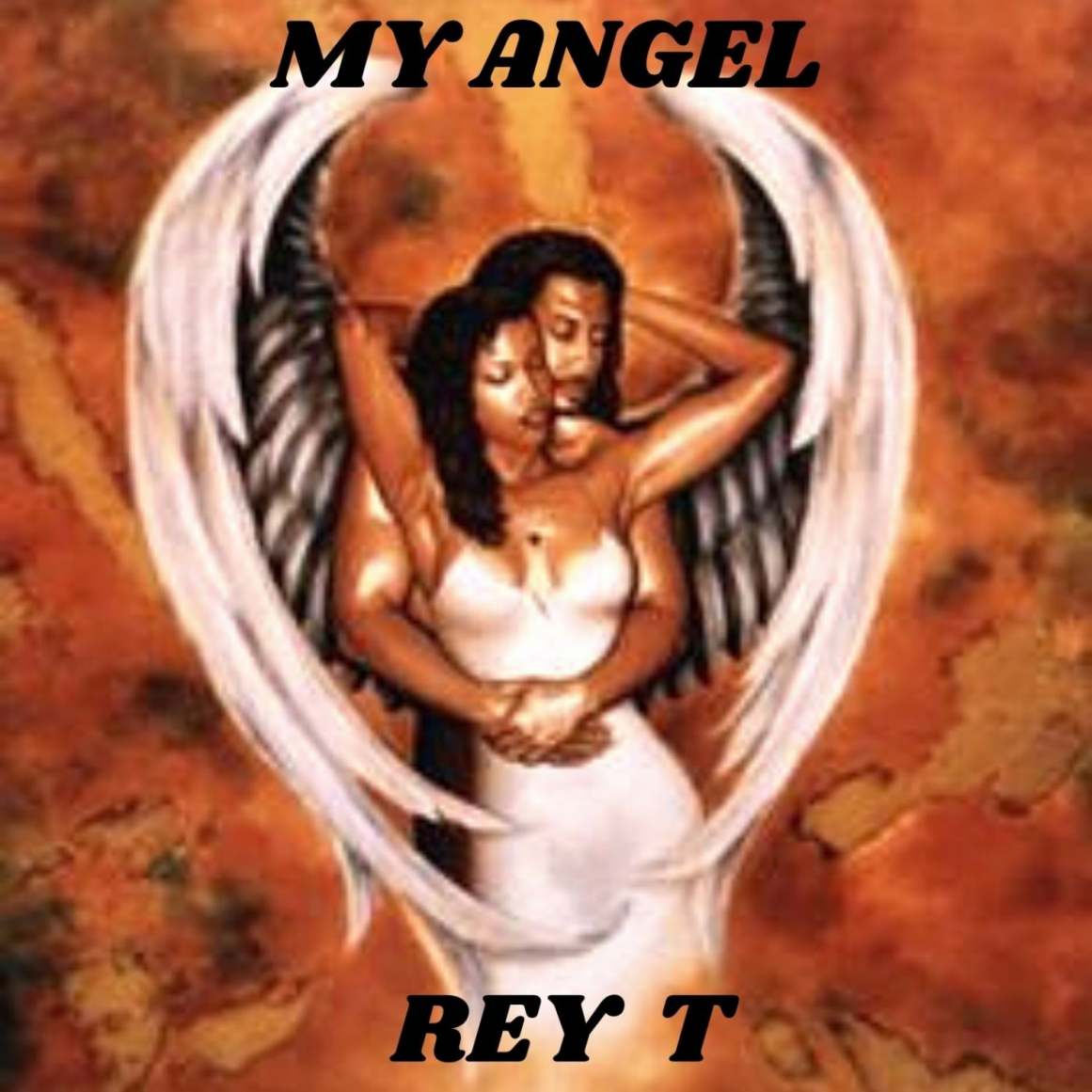 Special Request Ft Rey T and Rey T. have managed to drop either a single or EP starting with the release of "It Ain't Fair (The Way People Interfere)", to  " I Don't Wanna Lose You" in August, only to be followed up by "YATS DENUT" and "MUBLA" set to be released in September and October respectively.

The anticipated release of "My Angel" by Rey T. was released in July 2021and is receiving great acclaim as it is a great song and the lyrics and vocals are superb! It also features from the West Coast Blues Society, the legendary guitarist Ronnie Stewart who co-wrote the song with Grammy Nominated Artist Reynard Thomas (Rey T.).

I don't know that dropping a new release every month is crazy and almost impossible to do you have never really been around any artists like Special Request Ft Rey T or Rey T.  Don't forget that Special Request Ft  Rey T also released "Too Many Ups And Downs with Hip-Hop artist Korrosive!

More on eMusic Wire
Rey T. has collaborated with Mark Hunter (a.k.a. Hunter), Ronnie Stewart, and Christopher Thomas (a.k.a Korrosive) on multiple tracks over the years and they all got together to bring you some great music as they attempt to complete releasing this almost impossible mission.  I'm sure if anyone can get it done this group of talented songwriters is the one to make it happen.

What a gift, what a journey that Special Request Ft Rey T has set for themselves, Impossible? Maybe, Probable? Maybe not, but what a ride it's gonna be as they attempt to complete this task, and even if they fall short, they have all given the world so many gems this year that no one could really complain and if they do complete this task imagine the determination it's taken to do this, as Rey T. would say! this is how we "W-R-A-P " and this means: Writing, Recording  And Performing their music all over the world!