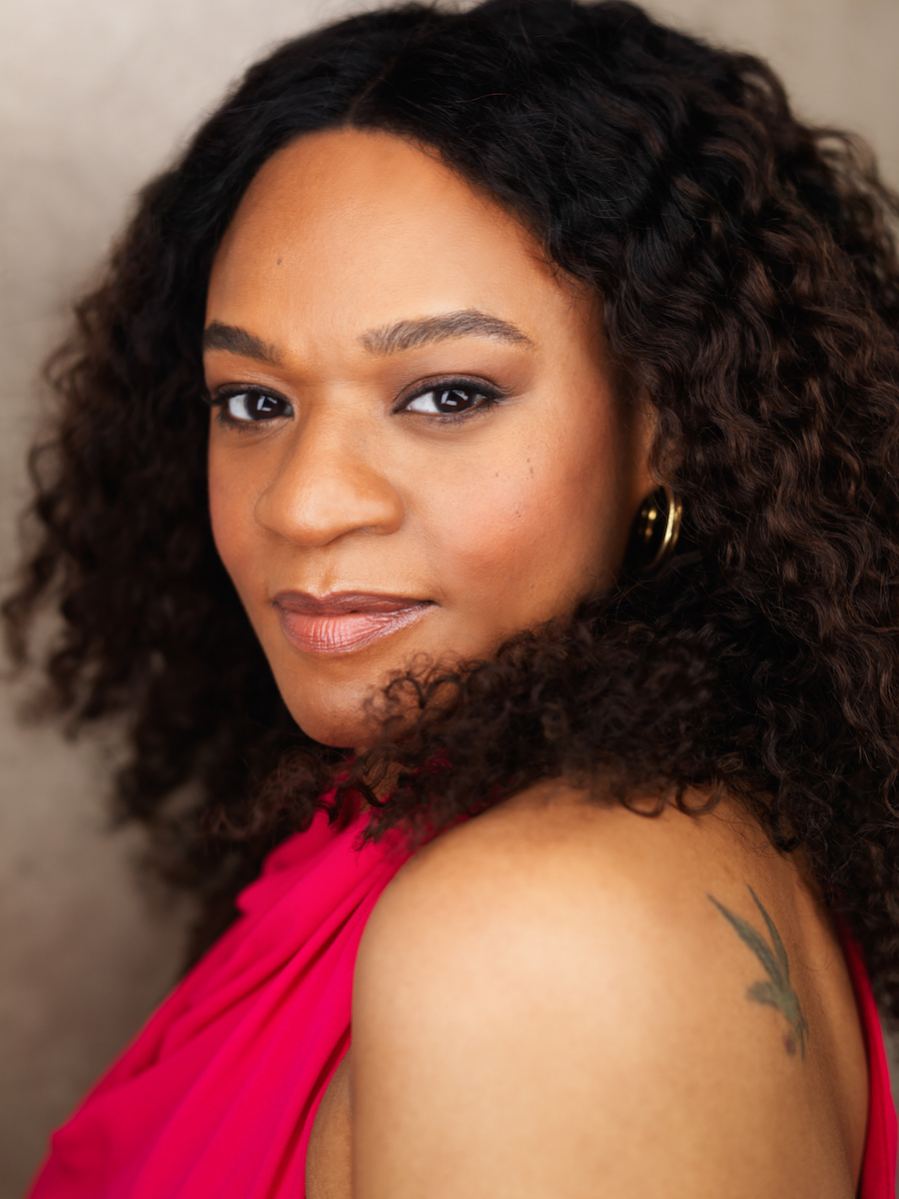 A taboo subject for centuries, this play seeks to open the lines of communication between those who have been touched by pregnancy loss in any way.

We want to tell our stories and we want to open the space for others to do the same. Stillbirth, miscarriage, and late term abortion account for 5.82 deaths per 1,000 live births in the U.S. The loss often leaves a trail of disappointment, guilt, shame, and grief that are commonly experienced in silence.

Still, Birth. uses dance, monologues, scenes, and poetry to tell the truth of losing a pregnancy. By telling our stories, we hope to bring healing and understanding to those affected.

More on eMusic Wire
Tara Troy is an award-winning content creator, actor, producer, writer and host. She recently closed the Audience Choice Award winning play, "GoodBadUgly" at the Chain Theatre. Tara completed her first short film, "The Unclosed Door" which she wrote, produced and acted. The film is currently on the film festival circuit. She is currently in pre-production on her second short film. Tara's award-winning web series and women's talk show, "Words, Wine and Women" wrapped production after three seasons in 2018. She has also starred in various theater productions throughout New York City and Los Angeles.