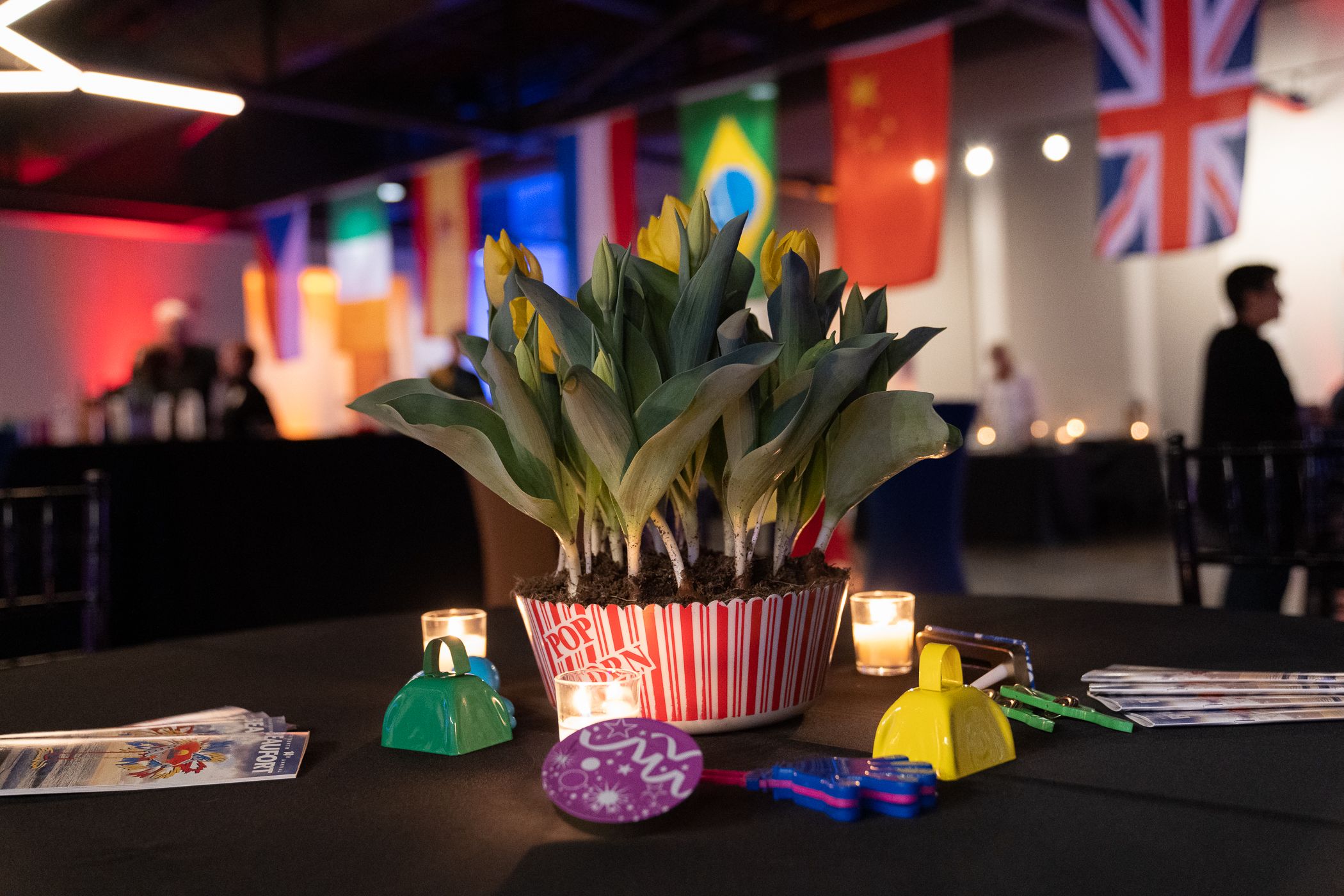 South Carolina based Filmmaker John Reynolds was presented the prestigious Behind The Scenes Award.

Filmmakers, film lovers and fans of the festival showed up to experience some or all of the six-day film festival. N

Nearly 400 entries were received from over  40 countries, the competition was  narrowed down to the screening of 53 films and seven screenplays. A new attendance record was set with 17,400 seats filled over four days of film screenings, workshops, parties and more.  The average attendance per screening was also a record at 412.    Awards were presented in 13 different categories.

The Beaufort Film Society is a nonprofit, 501 (c) 3, member-supported organization dedicated to providing the highest levels of entertainment and education to the public from all areas of the film industry.