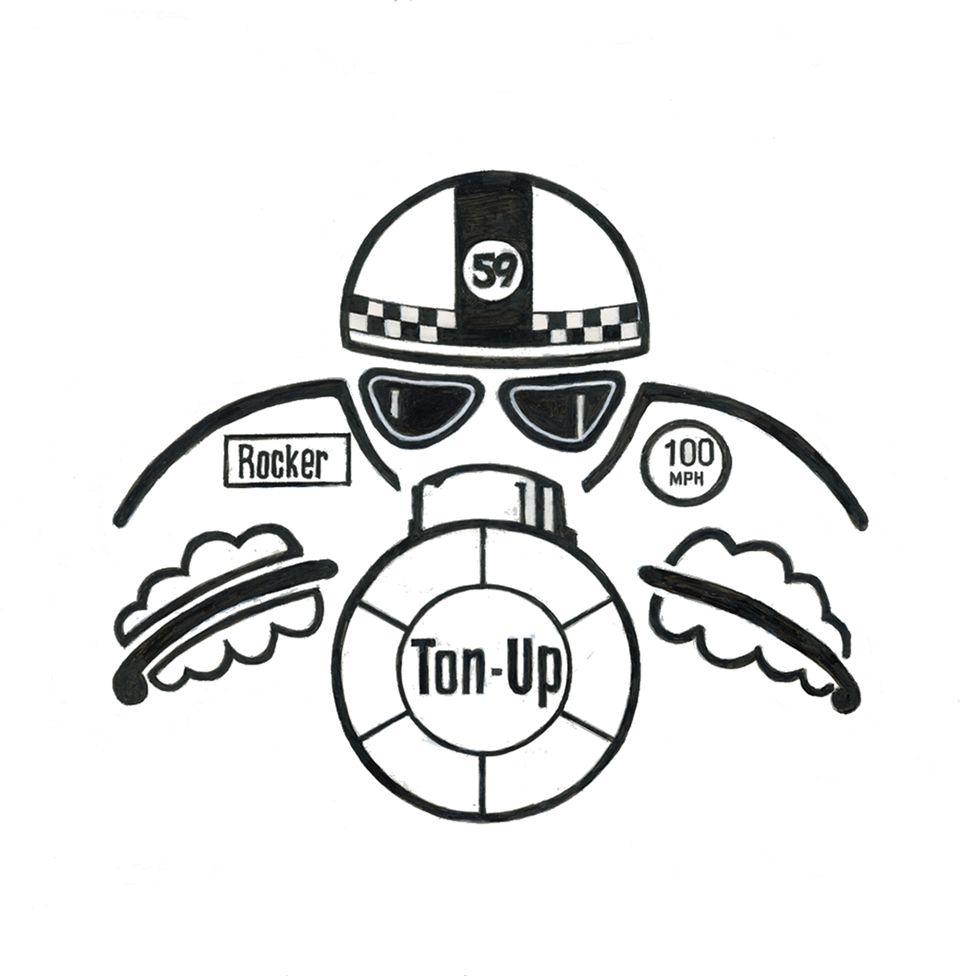 NEW YORK - eMusicWire -- During the height of the Covid-19 pandemic in 2020, the show did go on.  Veteran Actor, Writer, and Director Philip Paul Kelly (Ragtime On Ellis Island, Elf the Musical, Titanic the Musical) staged an elevated reading of his exciting, new Rock-n-Roll, Wrestling Spectacle, "Rockquiem For A Wrestler," at New York City's legendary Off-Broadway venue, The Triad Theater.

The story about a champion wrestler revisiting his past, transporting the audience simultaneously between the world of professional wrestling and being at a rock concert, streamed live on June 27, 2020, was a great success.  One of the most asked questions online was regarding the availability of the music.

Ton-Up, Inc. is pleased to announce the release of a new EP containing a selection of eight songs from the show, tomorrow January 7, 2022.  Featuring the music of Eddie Star (Eddie Star & The Zero Effect, JoyBox) and composer Paul Castrataro (Portrait of Dorian Gray, Fags & Cellphones).  The album will initially only be available in the real world as a Compact Disc.

Rockquiem For A Wrestler is a Rock-n-Roll, Wrestling, Spectacle written by Actor, Writer and Director Philip Paul Kelly (Elf the Musical, Ragtime on Ellis Island, Titanic the Musical), and features the music of Eddie Star and Paul Castrataro.  It is currently being developed for the screen.

Ton-Up Records is the music division of Ton-Up, Inc, an independent creative company that draws its inspiration from the biker subculture that developed in 1950s Britain. "Doing the Ton" meant that you were going 100mph or over on your motorcycle. We're taking that idea and applying it to our work and the creativity we bring to the world.