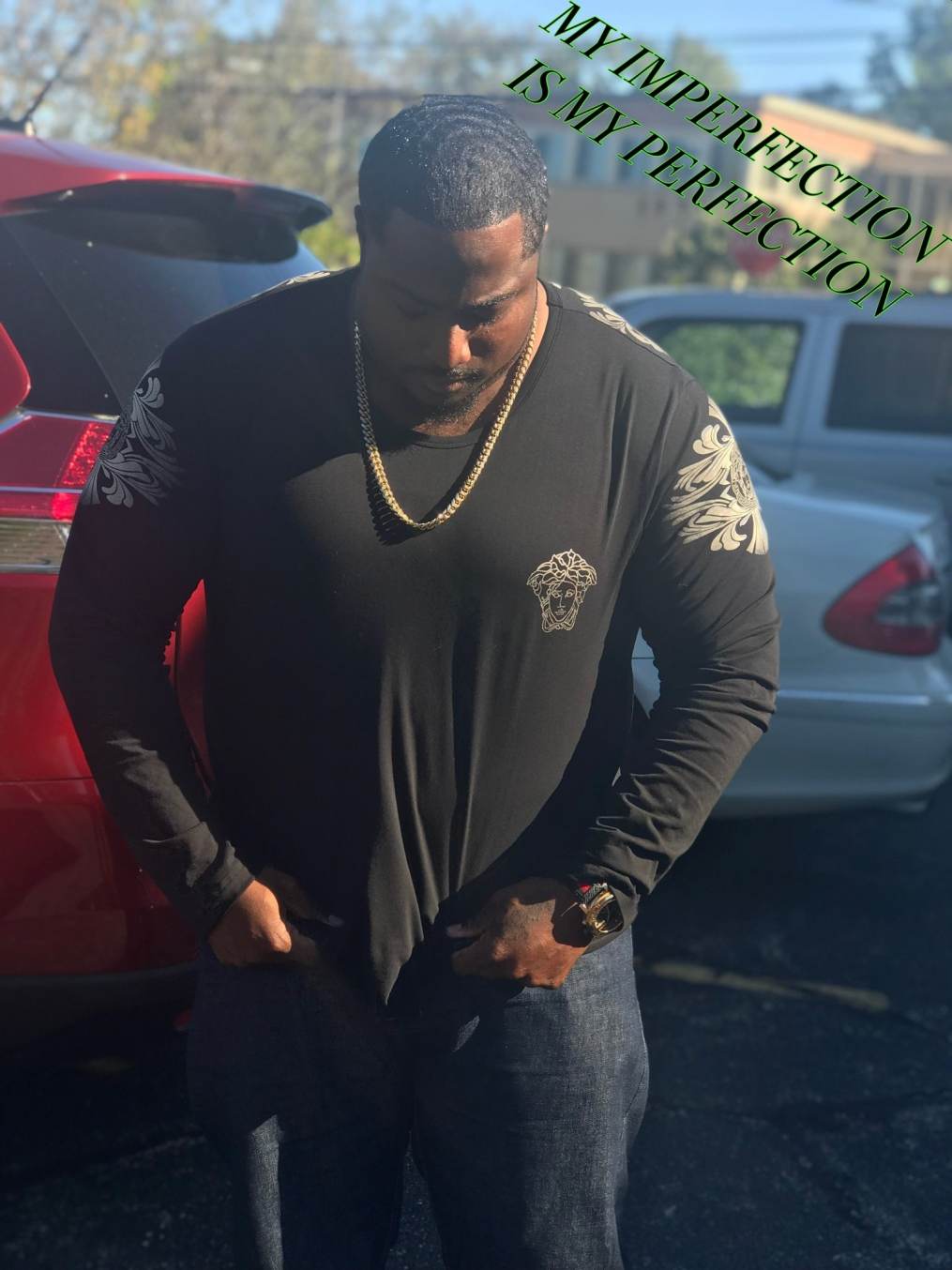 Cleveland, Ohio singer-songwriter is fighting to make R&B Soul music relevant in an industry that is struggling to find itself again.
CLEVELAND - eMusicWire -- It is no secret that the music industry is desperately trying to define itself in 2020. Streaming platforms have replaced music stores, digital downloads have replaced vinyl records and CDs, and music can be produced with a laptop at a kitchen table. While many of these advances are great for the music industry's financial bottom line, many musicians and singers believe the quality and depth of music has greatly declined.

"Trusoul" Davis is one such artist. But instead of simply complaining about the problem, this Cleveland Ohio native is doing his best to make a difference. His most recent release, "Are You", (available 4/3/2020 on indie label White Lion Audio), is a sexy and sultry ballad with roots that go back to '80s and '90s 'slow jams' that had lovers throughout the world swooning. The song has an easy laid back feel and features lyrics that are "adult" in nature but never vulgar or demeaning.

More on eMusic Wire
"Are You" is part of a 5-song EP titled, "The Art of Love", that Trusoul says is a love story in music form. "The entire album is a conversation," says Davis, "Each song takes you further into this beautiful relationship between two lovers. It's not just a bunch of random tracks but it is an actual journey between two hearts." Trusoul expects to have a solid response to the release from his fans as well as other music industry professionals worldwide.

White Lion Audio CEO, Marcellus Atkins, said, "There is a space in the r&b world for a project like this. So much of today's music is built around one or two mainstream artists that most performers try to emulate." Atkins continued, "Sadly, there are not many artists out there who are capable of creating their own sound. Trusoul has his own style and sound."

Raised in Cleveland's Morris Black housing projects, Trusoul discovered a love for music at a young age, singing in local choirs in his youth. In his later years, he began to take music more seriously. Davis went on to release "The Tru Experience" to widespread local & international acclaim. TruSoul looks to make an impact in the r&b scene by "Bringing real R&B back"

More on eMusic Wire
His 2019 White Lion Audio release, "Right Here", is also part of the upcoming, "The Art of Love", project and is available now on all streaming and buying platforms. You can follow Trusoul on these social media platforms: