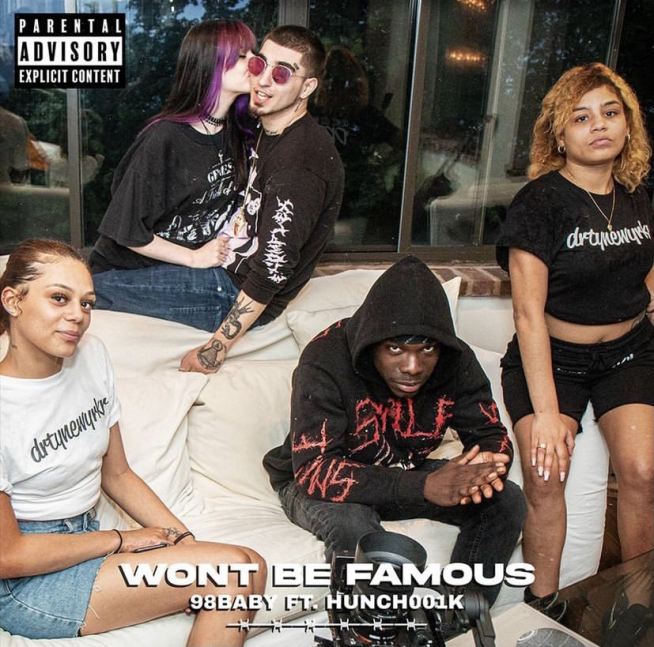 98baby was frustrated working his way up to be everything he was created to be. On the way up he starts to realize the true price of fame and begins to feel suffocated, desperate for outlets that would make him feel like he could breathe again. Hunch001k having had come up with 98baby is able to relate through his own life experiences. Which showed him that from the outside looking in fame isn't all it's hyped to be. This single is blowing up on spotify and thousands of fans have been listening since it's release.

More on eMusic Wire
Look out for the video dropping soon.